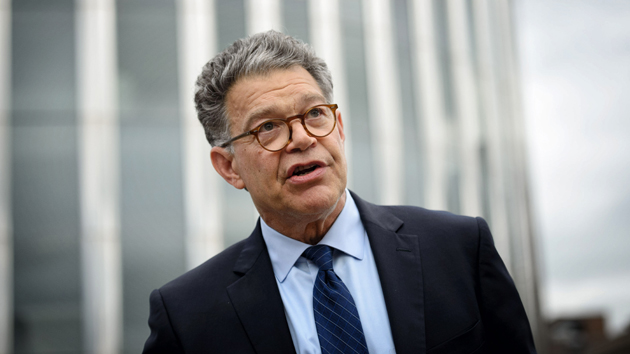 Minnesota Sen. Al Franken has taken a keen interest in tech policy since coming to Congress. As chairman of a Senate subcommittee that focuses on privacy, technology, and the law, Franken has been one of the more vocal advocates for net neutrality, fought against a proposed merger between Comcast and Time Warner, and wondered about the privacy implications of fingerprint scanners on iPhones.

Now Franken has set his sights on Uber, an on-demand car service that uses smartphone technology to match passengers who need rides with available drivers. On Wednesday, Franken wrote a letter to Uber CEO Travis Kalanick posing a series of questions about how the company handles its users’ information and how it plans to treat journalists.

Franken cited a recent Buzzfeed report that a high-level Uber executive had mooted hiring opposition researchers to investigate the personal lives of journalists who have written negatively about Uber. And he sounded particular alarm about the lack of transparency in Uber’s privacy policy, given that the company has been accused of tracking the data and routes of specific riders. “This raises serious concerns for me about the scope, transparency, and enforceability of Uber’s policies,” Franken wrote.

The senator posed ten questions to Uber’s CEO, asking how the company plans to treat journalists and how it uses and stores geolocation data. He also requested more information about the company’s so-called “God view,” which allows employees to track the whereabouts of any user who has ordered a car. Franken asked the company to respond by December 15.