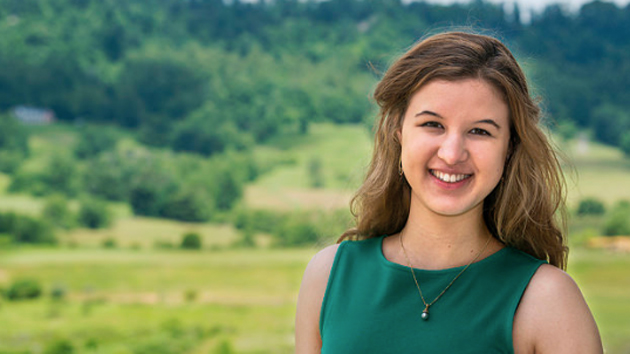 The Republican wave lifted many boats last night, including that of 18-year-old Saira Blair. The college freshman was elected to the West Virginia House of Delegates in a landslide—she earned 63 percent of the vote to her 44-year-old Democratic opponent’s 30 percent—and officially became the youngest lawmaker in the country. She’ll represent a district of about 18,000 people in the eastern part of the state, near the Maryland border.

The Wall Street Journal describes Blair as “fiscally conservative,” and she “campaigned on a pledge to work to reduce certain taxes on businesses.” Her website boasts an “A” rating from the NRA and endorsements from West Virginians for Life. As a 17-year-old, Blair primaried the 66-year-old Republican incumbent Larry Kump and advanced to the general election—all while legally being unable to cast a vote for herself. Democratic attorney Layne Diehl, her general election opponent, had only good things to say last night about the teenager who beat her: “Quite frankly, a 17- or 18-year-old young woman that has put herself out there and won a political campaign has certainly brought some positive press to the state.”

Blair, an economics and Spanish major at West Virginia University, will defer her spring classes to attend the legislative session at the state capitol. There, she’ll join her father and campaign manager, Craig, who is a state senator.