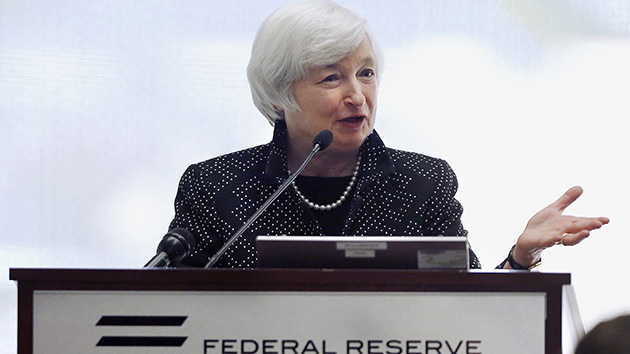 On Friday, Janet Yellen presented a thorough speech outlining the inherent problems income inequality presents to the American ideology, proving once again she is committed to using her role as Federal Reserve chair to tackle widening income inequality rates.

“The extent of and continuing increase in inequality in the United States greatly concern me,” Yellen told the Federal Reserve of Boston. “The past several decades have seen the most sustained rise in inequality since the 19th century after more than 40 years of narrowing inequality following the Great Depression.”

“I think it is appropriate to ask whether this trend is compatible with values rooted in our nation’s history, among them the high value Americans have traditionally placed on equality of opportunity,” she added.

The speech, titled “Perspectives on Inequality and Opportunity from the Survey of Consumer Finances,” follows several notable instances in which Yellen has indicated she would be actively working towards reducing wealth inequality–a more pointed approach that distances her from her predecessors, former chairs Alan Greenspan and Ben Bernanke. In Friday’s speech, Yellen also echoed Sen. Elizabeth Warren’s (D-Mass.) calls to fix the burden of rising higher education costs.

As continued evidence has shown, income inequality rates have soared over the last few decades, with the average income of the one percent rising more than 175 percent since 1980, while the bottom 90 percent hardly moved. 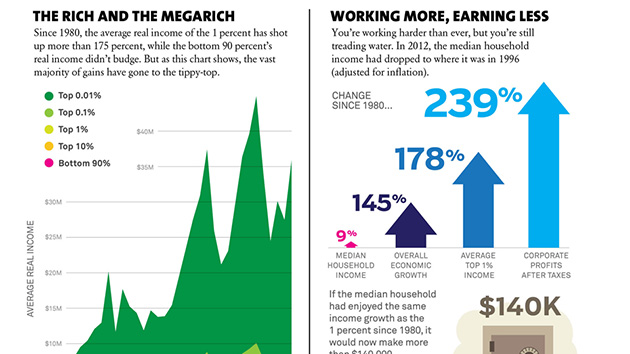