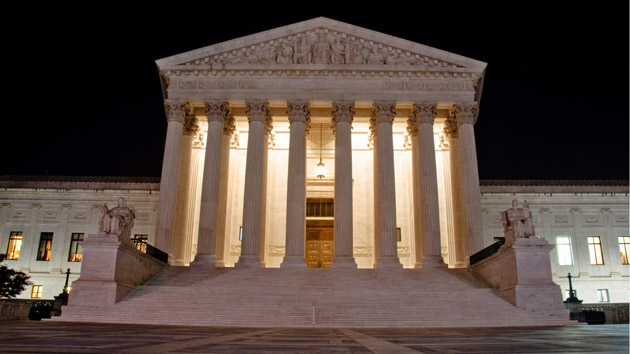 It’s official: The Supreme Court will wait until Monday, the final day of the current term, to issue its decision in Harris v. Quinn. As I explained in May, Harris is a blockbuster case that could, in a worst-case scenario, wipe public-employee unions such as SEIU and AFSCME off the map. And the chances of a damaging decision in Harris just increased—here’s why.

This makes it more likely that Justice Samuel Alito, who we’ve yet to hear much from, will write the opinion in Harris, which points to bad news for public-employee unions. “There’s almost no question [Justice] Alito has this opinion unless he lost his majority along way,” tweets Rick Hasen, a University of California-Irvine law professor. “Anti-union is his signature issue.”

Labor officials can only hope Hasen is wrong. Alito is strongly anti-union. In the 2012 case Knox v. SEIU, Alito essentially invited labor’s foes to challenge the basic model of public-employee unionism, in which non-union employees can be made to pay dues to a union for bargaining on their behalf, representing them in grievance issues, etc. Harris makes such a challenge; it’s what Alito asked for.

Unions like to call those non-member payments “fair share” dues. If it’s the union’s job, they reason, to represent all members and nonmembers in a unionized workplace, then all those workers should pay their fair share for that representation. Conservatives—and Alito—say fair-share fees violate the First Amendment rights of non-union workers.

The outcome in Harris could cut a number of ways. The Supreme Court could uphold the lower court’s decision dismissing the suit—a big union victory. It could strike down fair share fees—the equivalent of Congress passing a national right-to-work bill. (Right-to-work laws ban unions from collecting those fair-share fees from non-members.) Public-employee unions would survive that decision, but it would be a blow. The court could also effectively enact right-to-work nationwide and kneecap a union’s ability to exclusively represent employees in a unionized workplace. That would be catastrophic for public-employee unions.

If there’s any judge who might go that far, it would be Samuel Alito.