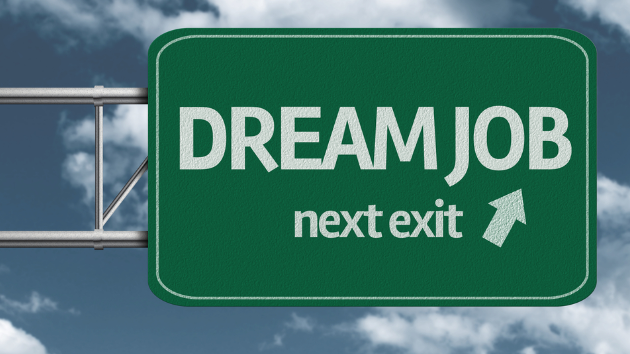 The US economy added 192,000 jobs in March, according to new numbers released Friday by the Department of Labor (DoL). The unemployment rate remained steady at 6.7 percent.

The number of jobs created last month was an improvement on the more moderate job gains seen in recent months—113,000 in January, and 175,000 in February. And even those numbers were revised upwards in March by a total of 37,000 jobs.

There’s more good news. Six years after the financial crisis, private employers have finally regained all the jobs lost during the recession, and then some. The private sector lost 8.8 million jobs during the economic slump, and has since hired 8.9 million.

The portion of Americans who either had jobs or were looking for jobs—this is called the labor force participation rate—ticked up to 63.2 percent after a half-million Americans began looking for work again last month. And the number of long-term unemployed—those Americans who have been jobless for 27 weeks or more—has fallen by 837,000 since last year.

Economists predict that the positive March jobs numbers mean that the Federal Reserve, the US central bank that sets monetary policy, will likely continue to pull back on the massive economic stimulus measures it put into effect in September 2012.

Now for the sour news. The number of jobs added to the economy last month was still fewer than many economists had expected. “Everybody who said ‘ah we finally turned the corner, we’re going to be booming like crazy’—I think they’re going to have to hold off for a few months,” Austan Goolsbee, President Barack Obama’s former top economic adviser, said on CNBC Friday.

And the jobs gained last month are not necessarily good middle-class jobs. The professional services sector posted the largest gains in March, but of the 57,000 new jobs added, most were in temp work. Food services added 30,000 jobs. The healthcare sector took on 19,000 jobs, and construction added 19,000.