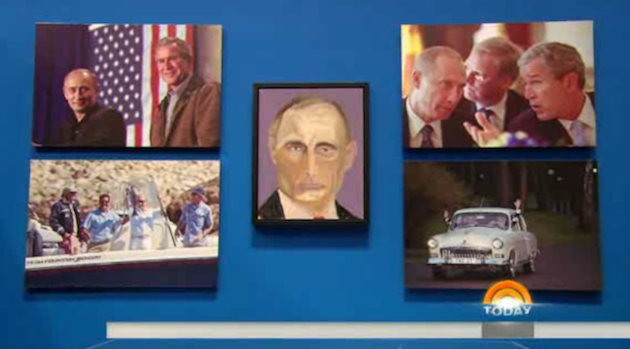 On Friday, NBC aired an interview with former president and aspiring painter George W. Bush. The president—talking to his daughter Jenna Bush Hager on Today—unveiled 24 portraits of world leaders.

It was only a little over a year ago that we learned of Bush’s second act painting passion. Some people hate the paintings. Some people love them. Some people don’t spend that much time thinking about them. Still others can’t consider them without remembering that, you know, he was an awful president. I, for one, consider George W. Bush’s public painting career to be endearing. He’s not the best painter in the whole wide world, but he’s not the worst. There’s some skill on display, which is more than could be said for much of his presidency. Do I want to hang them in my house and look at them everyday? Of course not. But I’ve seen worse paintings. More than that, I’ve seen worse paintings painted by actual professional painters.  I’m no expert, but Bush’s Putin looks pretty not-the-worst-thing-in-the-world to me. 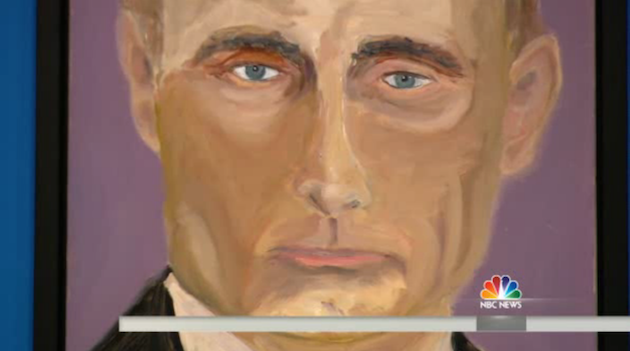 The Tony Blair painting on the other hand is a little splotchy, but nobody can be perfect all the time. 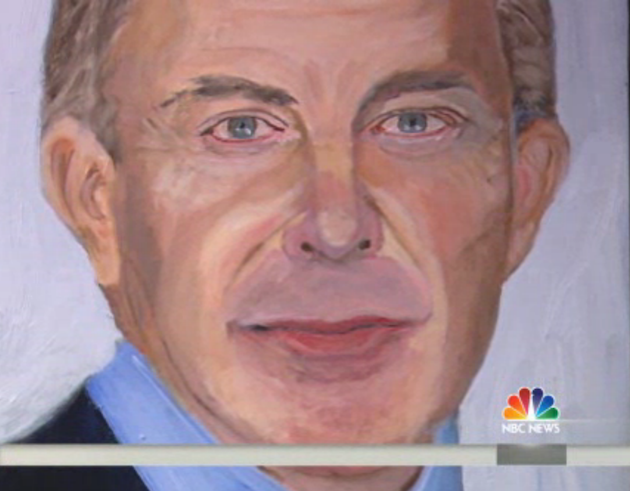 4,486 American servicemen and women, and more than 100,00 Iraqis lost their lives as a consequence of the war in Iraq. Here is a clip of the president who led us into that war talking about his painting career with his daughter on NBC.