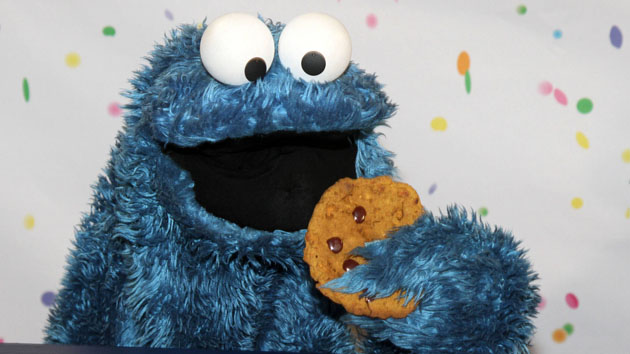 A study published in Nature Neuroscience this week lends new insight to the age-old marijuana-munchies connection. It’s old news that tetrahydrocannabinol (THC) fits into the mix, but this study establishes a previously unknown link: pot gives us the munchies by tricking our bodies into thinking we’re starving—regardless of whether we actually are.

Turns out that THC, the active ingredient in Mary Jane, activates cannabinoid receptors called CB1s that live in your brain’s “olfactory bulb.” This is the part of the brain that helps you smell.

Cannabinoid intoxication—i.e. getting high—boosts “odor detection,” amplifying your sense of smell and taste, which causes you to eat more. The authors of the study showed this with mice: First, they exposed a group of sober mice to banana and almond oils. The critters sniffed the oils, but then lost interest. But when a group of mice under cannabinoid intoxication were exposed to the same scents, they got the munchies: They maintained interest for much longer and also ate more. A dose of THC “decreased the threshold of odor detection and this effect was clearly correlated with successive food intake,” says the study. Natural cannabinoids released by your body during food deprivation do the same thing that THC does for pot smokers—”hunger arouses sensory perception, eventually leading to an increase in food intake.”

The researchers also proved this another way: They genetically engineered mice to lack the type of cannabinoid receptor that THC binds to. Without these receptors, the appetite was unaffected by THC, as well as by food deprivation. This showed further that both THC and natural cannabinoids produced from hunger work to increase odor sensitivity.

These findings may hold true for people too, the study points out. Knowing how to tune the sense of smell or appetite could be a useful tool in treating illnesses where these are deficient or in excess. Medical marijuana, for example, is already being used to stimulate appetite and sense of taste in cancer patients, improving nutrition and quality of life. Yay science!