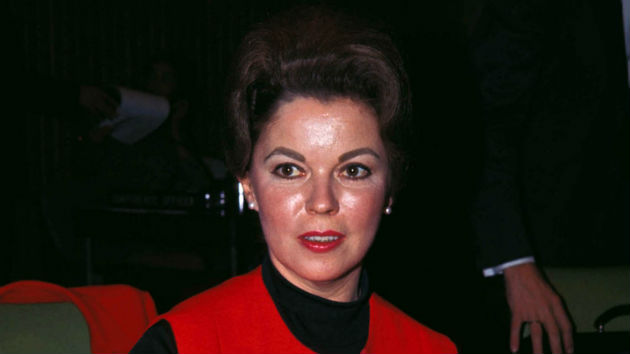 Shirley Temple Black, the beloved 1930s child movie-star who reinvented herself in later years as an American diplomat, died Monday at her Woodside, California, home at the age of 85.

She was tremendously successful on the international stage as a film star (she is ranked as number 18 on the American Film Institute’s list of top female screen legends), but found less success in national politics. In 1967, Black mounted an unsuccessful campaign to represent California’s 11th congressional district. (Superstar Bing Crosby was on her campaign’s finance committee.) A Republican, Black ran on an anti-racism, anti-crime, pro-war platform.

Here’s an excerpt from an Associated Press story from October 1967 that demonstrates how hawkish on Vietnam the one-time Bright Eyes star was:

“Obviously, civilians make the policy. But after the policy is made, that’s the time you bring in the key military leaders, in order to form the strategy and tactics of how to achieve your goals.”

Aligning herself with the hawks in the debate over what to do in Vietnam, Mrs. Black said she thought U.S. forces should mine the approaches to Haiphong, the principal port, to cut off military supplies from Red China and the Soviet Union.

(Mining that Vietnamese port is something the Nixon administration ended up doing in 1972 during Operation Pocket Money.)

Well, Shirley Temple didn’t win. She lost the Republican nomination to Paul McCloskey, a Korean War vet who strongly opposed US military involvement in Vietnam. “I will be back,” she told supporters at the time of her defeat. “This was my first race and now I know how the game is played. I plan to dedicate my life and energies to public service because I think my country needs it now more than ever.”

Black indeed came back, but perhaps not in the way she initially imagined. In 1968, she went on a European fundraising tour for the Nixon presidential campaign. In 1969, President Nixon appointed her to the five-member delegation to the UN General Assembly, where she earned praise for speaking out on issues such as environmental problems and refugee crises. She later served as US ambassador to Ghana from 1974 to 1976, President Gerald Ford’s chief of protocol for the State Department from 1976 to 1977, and ambassador to Czechoslovakia in 1989, serving there during the collapse of communism in Eastern Europe.

Following the fall of communism, Black continued to serve in Prague—and found a creative method of mocking those who remained committed communists:

Needling any Communists who may be watching, Black sometimes appears on [her home’s] balcony in a T-shirt bearing her initials, STB, which also was the acronym of the now-disbanded Czech secret police. Asked what STB agents are doing these days, she replied, “Most of them are driving the taxis you ride around in.”

Now, here’s a photo of a young Shirley Temple posing with a signed photo of President Franklin D. Roosevelt: 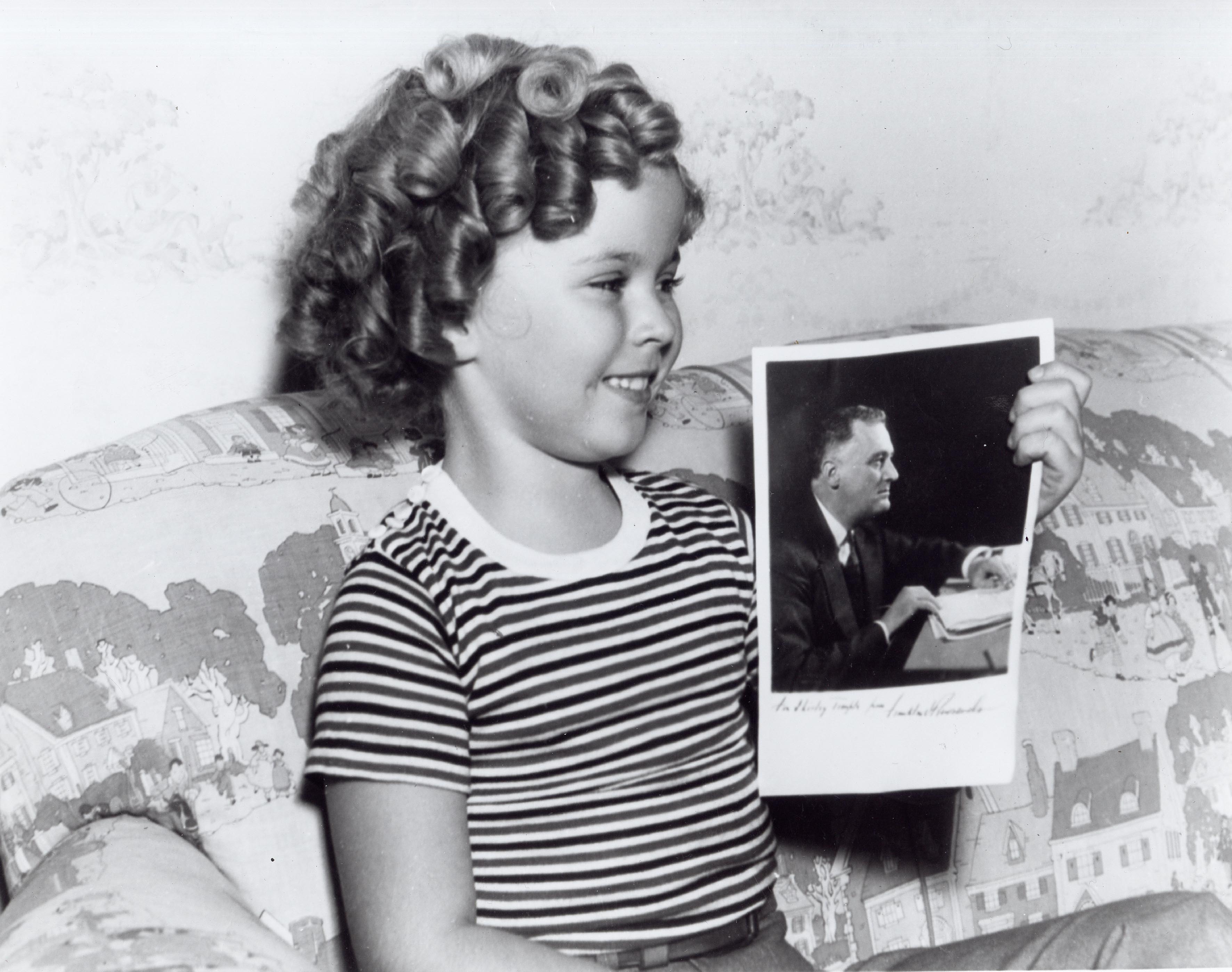 …and here’s one of an older Shirley Temple with co-star Ronald Reagan (decades later, she would serve during the Reagan administration as a State Department trainer): 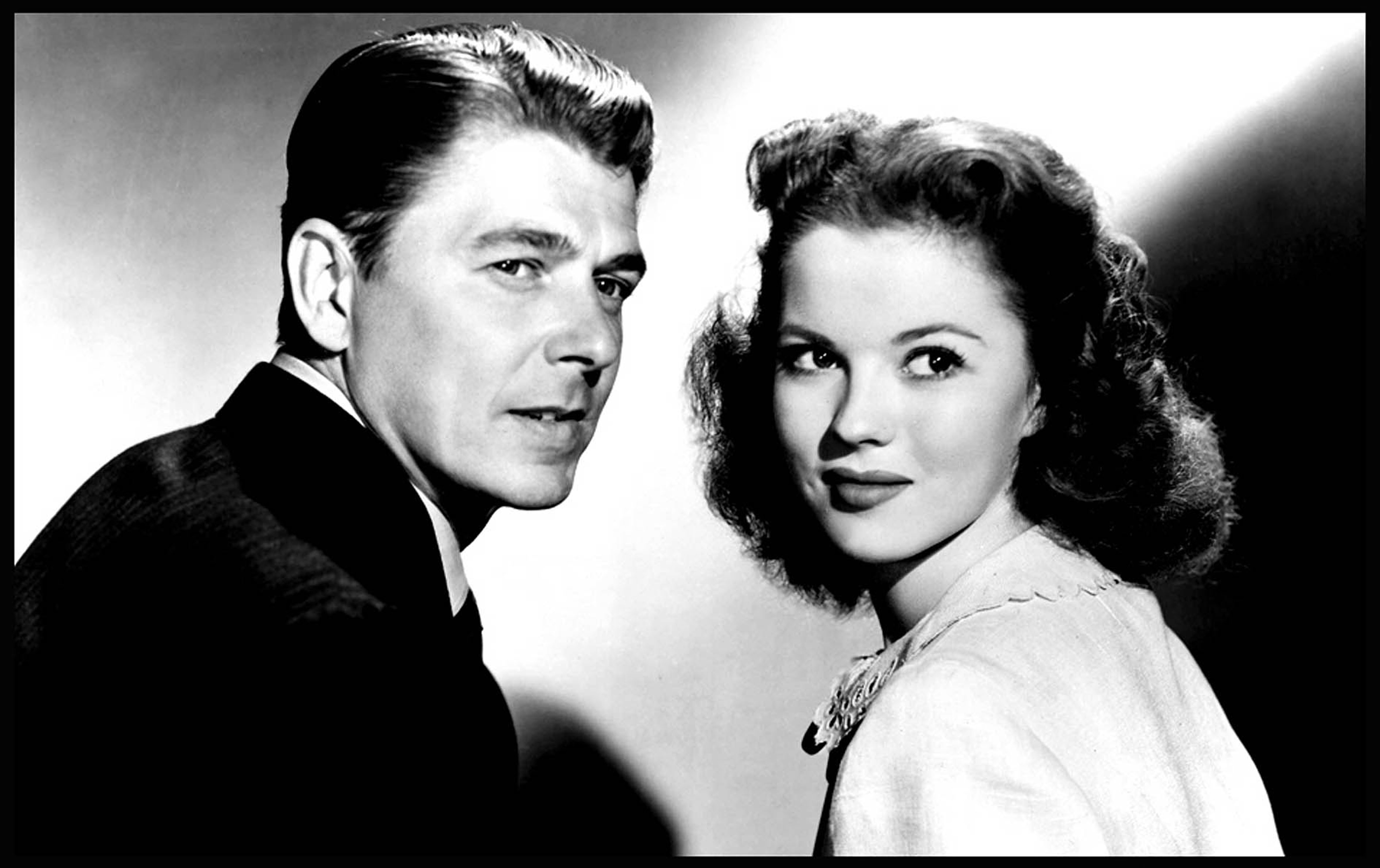