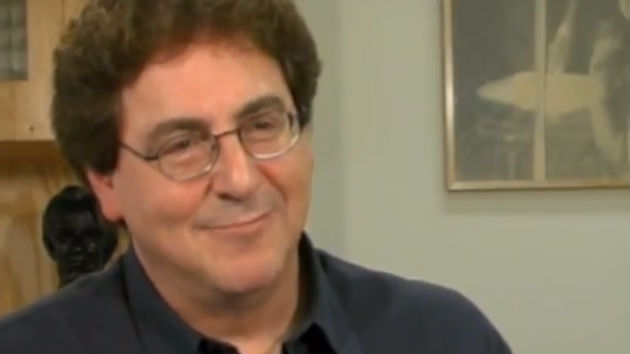 Harold Ramis, the influential comedy filmmaker, died on Monday in his hometown of Chicago from complications of autoimmune inflammatory vasculitis. He was 69.

Ramis is best known for directing acclaimed comedies such as Caddyshack, Groundhog Day, and Analyze This, and for cowriting and starring in Ghostbusters. His work has had a huge impact on American comedy over the past 30-plus years. “The simple idiot’s advice I give to screenwriters who say they want to sell a screenplay is, ‘Write good,'” Ramis said during an interview for American Storytellers in 2002. “Nothing sells like a good screenplay.”

You have to live your life with a certain blind confidence that if it’s your destiny to succeed at these things, it will happen, if you just continue to follow a straight path, to do you work as conscientiously and as creatively as you can, and to just stay open to all opportunity and experience. There’s a performing motto at Second City…to say yes instead of no. It’s actually an improvisational rule…It’s about supporting the other person. And the corollary to that is if you concentrate on making other people look good, then we all have the potential to look good. If you’re just worried about yourself—How am I doing? How am I doing?—which is kind of a refrain in Hollywood, you know, people are desperately trying to make their careers in isolation, independent of everyone around them.

And I’ve always found that my career happened as a result of a tremendous synergy of all the talented people I’ve worked with, all helping each other, all connecting, and reconnecting in different combinations. So…identify talented people around you and then instead of going into competition with them, or trying to wipe them out, make alliances, make creative friendships that allow you and your friends to grow together, because someday your friend is going to be sitting across a desk from you running a movie studio.

Watch the full video below: