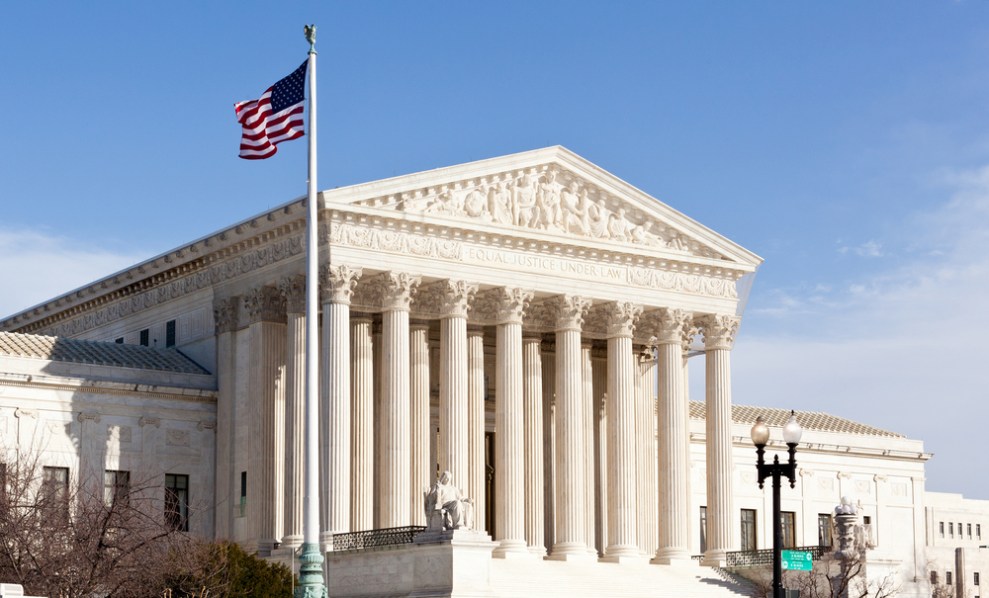 The Supreme Court will hear a case on Monday that could upend longstanding precedent on presidential powers. President Barack Obama and his successors will have a tougher time staffing the White House if the court sides with a 2013 decision from the DC Circuit Court on Noel Canning v. National Labor Relations Board.

The case revolves around three Obama recess appointees to the labor board in January 2012. At the time, Senate Republicans were hindering Obama’s nominees at every turn, not because they had any particular objection to the specific appointee, but because they wanted to block the agency in question. So, while Congress went home for its winter break, Obama used his recess appointment power to put three new members on the labor board.

The tricky question is whether the Senate was actually in recess when Obama made that announcement. For all standard purposes, Congress was on vacation. But House Republicans used an obscure constitutional clause to force the Senate to hold pro-forma sessions throughout their January recess.

Rather than examine this narrow question, the DC Circuit Court issued a wide-ranging decision that struck down most instances when a president might use a recess appointment. The court said presidents may only use this procedure during the brief recess that occurs between sessions of Congress (generally the body’s winter break). Recesses within a normal year no longer count. Even then, most recess appointments would be invalid. Two of the three judges on the decision claimed these appointments could only be used if the job became open during that specific recess.

It’s hard to predict how the Supreme Court will decide. The conservative majority has shown a penchant for disrupting Obama’s agenda, but they also tend to back claims of executive authority, while the liberal bloc is traditionally wary of granting overarching powers to the president.  But one of those conservative justices has a personal history that might dissuade him from accepting these limits on recess appointments: Supreme Court Justice Antonin Scalia’s son got his job through a recess appointment during George W. Bush administration.

Bush nominated Eugene Scalia—a DC lawyer and Antonin’s second eldest—to be solicitor at the Labor Department in 2001. Democrats in the Senate balked. Part of the reason was Eugene’s record: He’d spent much of the 1990s fighting workplace safety rules (specifically ergonomic regulations) both in court and in articles. Then-Sen. John Edwards (D-N.C.) said Scalia lacked “necessary empathy for workers.” But Democrats were also still stinging from Bush v. Gore. Blocking the son of the one the conservative justices who resolved the election for Bush might have provided a bit of catharses.

Either way, Eugene Scalia’s nomination stalled. Democrats refused to bring him up for a vote before the full Senate. On January 11, 2002, he became one of Bush’s first recess appointees. That date clears the DC Circuit’s bar of coming between sessions of congress, but Eugene Scalia’s job didn’t fall open during that recess. In the world envisioned by the DC Circuit, he would have been out of luck, forced to linger while Democrats held up his nomination.

Beyond the personal connection to a sitting Supreme Court justice there’s nothing too unique about Eugene Scalia’s case. Presidents, both Republican and Democrat, have utilized recess appointments dating back to George Washington. The Congressional Research Service released a report examining all recess appointments since the Reagan-era following the DC Circuit’s decision on Noel Canning v. National Labor Relations Board. They found 329 appointments that would have been blocked by the ruling, and another 323 that might have been tossed out depending on the date of the position’s vacancy. Of the past five presidents, George W. Bush used intrasession appointments far more frequently than any other president, 141 times compared to 37 times by his father or 26 by Obama. If the Supreme Court accepts the reasoning of the lower court, they won’t just be tweaking Obama’s staff, they’ll send a rebuke to the way every president has operated.