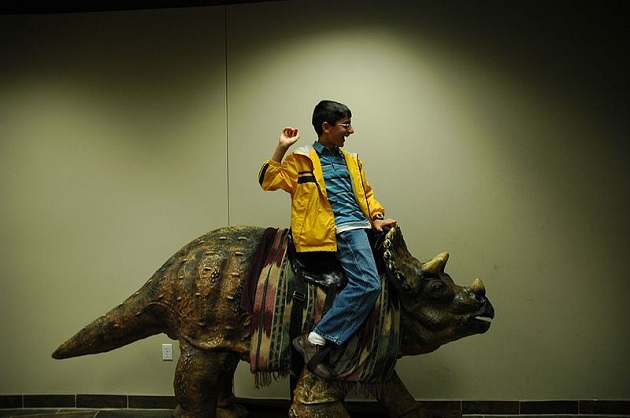 At the Creation Museum in Kentucky, a kid rides the triceratops statue. Just like our ancestors did, or something.<a href="http://commons.wikimedia.org/wiki/File:Creation_museum_triceratops_saddle.jpg">John Scalzi</a>/Wikimedia Commons

Last week, we learned about the latest science education outrage. Writing at Slate, the pro-evolution activist Zach Kopplin highlighted the anti-science content that is apparently being taught in some state-funded Texas charter schools. That includes student biology workbooks that reportedly describe evolution as “dogma” and an “unproven theory.”

It’s just the latest of countless infringements upon accurate science education across the country in recent decades. The “war on science” in national politics has nothing on the war playing out every day in public schools, even if the latter is usually less visible. The attacks are diverse and ever-changing, showing a wide array of tactics and strategies. “If nothing else evolves,” explains longtime evolution defender Eugenie Scott on the latest installment of the Inquiring Minds podcast, “religion does. Creationism does.”

Scott spoke to us on the occasion of her stepping down as the director of the National Center for Science Education (NCSE), an organization that started out in her basement three decades ago and has since become the chief tracker of political and ideological attacks on science education across the United States. Joining the conversation was Scott’s successor, Ann Reid, who led the sequencing of the 1918 flu virus at the Armed Forces Institute of Pathology in the mid-2000s, and most recently served as director of the American Academy of Microbiology. 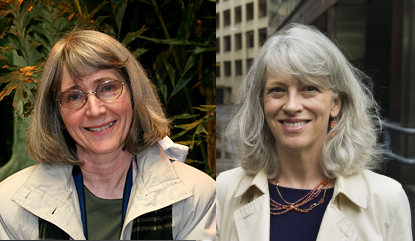 Reid—who opined on the show that when it comes to attacks on science, you have to take the “long view”—will certainly be busy: NCSE recently added defending the teaching of climate science to its portfolio. That’s in part because conservatives have started including attacks on climate science in some of their proposed science teaching bills at the state level.

NCSE monitors all this action at state legislatures, school boards, and even in individual schools in some cases. And what emerges, again and again, is a process that looks very evolutionary: Teaching creationism in public schools has been repeatedly blocked in the courts, but anti-evolution advocates are constantly coming up with new strategies, new ways in which they hope to succeed.

“We’ve seen, over the past 30 years or so, the movement from straight-up young Earth creationism to ‘intelligent design’ to the current creationism du jour, which is teaching the ‘strengths and weaknesses,’ or ‘evidence for and evidence against'” evolution, says Scott. Because courts have ruled that both “creation science” and “intelligent design” are religious doctrines that cannot be legitimately taught in science class, now evolution opponents call for “critical thinking” and “academic freedom” in the classroom. In other words, they’re promoting “scientific” critiques of what they’re against (evolution) while no longer blazoning what they’re really for (the same thing as ever, creationism).

With the help of the nation’s top watchdog for anti-science policies affecting schools, then, we put together some of the more memorable (and, at times amusing) attempts to undermine the teaching of evolution and climate science that have emerged in recent years: 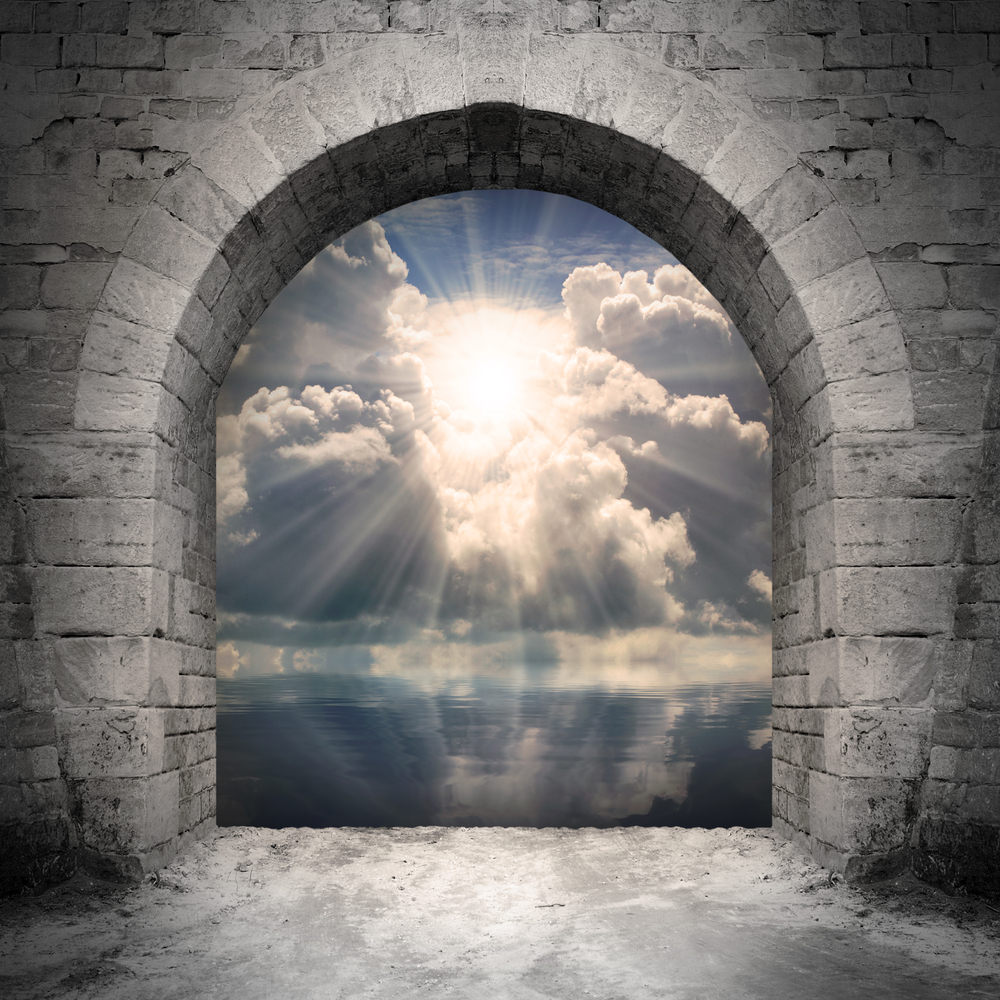 Missouri: “Equal treatment” and the legal definition of “destiny.” One particularly striking anti-evolution bill emerged in Missouri in 2003 (and again, with some changes, in 2013). Substantively, the bill sought to require that the anti-evolutionist doctrine of “intelligent design” be given “equal treatment” in textbooks and educational materials used in the state. But along the way, it provided a bizarre and extensive list of legal definitions of terms like “analogous naturalistic process,” “extrapolated radiometric data,” and even “destiny,” defined as “the events and processes that define the future of the universe, galaxies, stars, our solar system, earth, plant life, animal life, and the human race and which may be founded upon faith-based philosophical belief.” The most recent incarnation of the bill died in 2013.

New Hampshire: Are you now, or have you ever been, an “atheist”? In a 2012 anti-evolution bill, one New Hampshire legislator sought to require that evolution be taught only as a “theory.” That wasn’t all, though. The full language of the (very brief) bill stated that it would “require evolution to be taught in the public schools of this state as a theory, including the theorists’ political and ideological viewpoints and their position on the concept of atheism.” Thus, any scientist or thinker introduced in the classroom as a proponent of evolution—from Charles Darwin to Richard Dawkins—would presumably also have to be identified as an agnostic, atheist, and so on. In other words: Discredit the science by hanging a “Scarlet A” (for atheism) on the source. The bill was voted down.

Florida: Flags, fossils, and free enterprise. Yet another tack emerged in a 2011 Florida Senate bill, which called for public schools to provide “a thorough presentation and critical analysis of the scientific theory of evolution.” But that was just the beginning. The same bill would have required “flag education, including proper flag display and flag salute,” instruction on “the true effects of all alcoholic and intoxicating liquors and beverages and narcotics upon the human body and mind,” and lessons on “the nature and importance of free enterprise to the United States economy,” among other prescriptions. The bill also had much to say about how the subject of history should be taught: “American history shall be viewed as factual, not as constructed, shall be viewed as knowable, teachable, and testable, and shall be defined as the creation of a new nation based largely on the universal principles stated in the Declaration of Independence.” Too bad science wasn’t held to a similar “knowable” and “testable” standard. The bill died in committee. 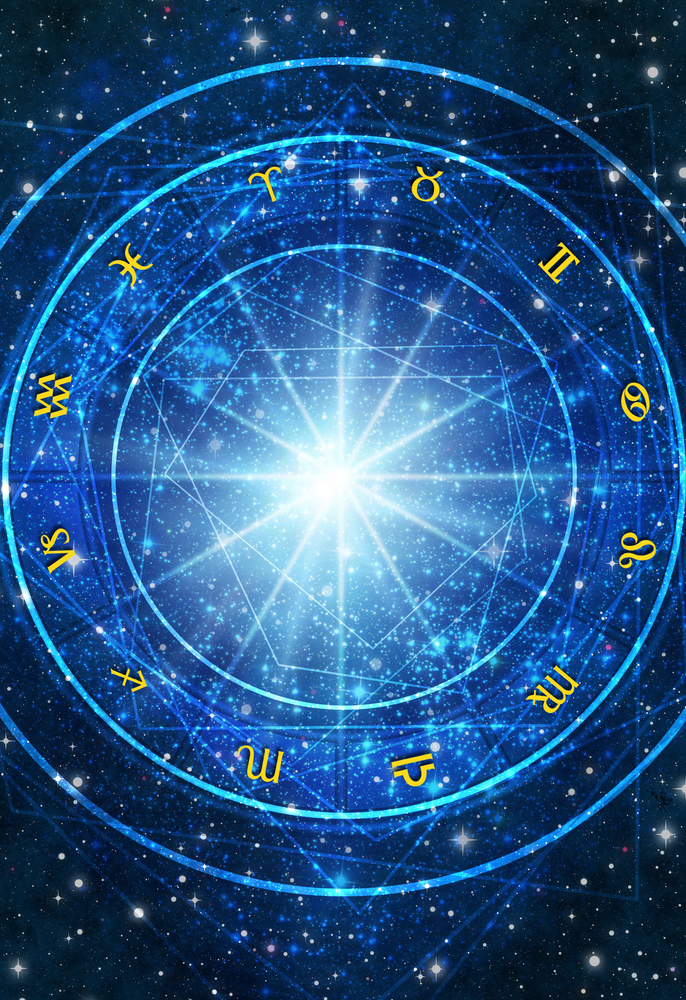 South Dakota: Astrology undermines climate science. Recently, anti-evolution bills have been complemented by anti-climate science bills in some states. One particularly memorable example was a 2010 South Dakota House resolution calling for “balanced teaching of global warming in the public schools of South Dakota.” The bill made a variety of dubious scientific claims, for instance asserting that “the earth has been cooling for the last eight years despite small increases in anthropogenic carbon dioxide.” It then went farther, observing that “there are a variety of climatological, meteorological, astrological, thermological, cosmological, and ecological dynamics that can effect world weather phenomena and that the significance and interrelativity of these factors is largely speculative.” Presumably they meant astronomical, not astrological. (Or maybe not.) The bill was later amended to take much of this language out, and passed the South Dakota House and Senate as a nonbinding resolution.

Most anti-science bills don’t succeed. But sometimes, as in the case of Louisiana’s Academic Freedom Act of 2008, they do. Meanwhile, the tactics are growing ever more subtle. Take, for instance, a 2013 Oklahoma bill that aimed to “help students understand, analyze, critique, and review in an objective manner the scientific strengths and scientific weaknesses of existing scientific theories pertinent to the course being taught.” It sounds innocuous enough; after all, the bill doesn’t say anything about evolution or climate change. But the bill’s sponsor has an anti-evolutionist background, and the language encourages teachers, if they are so inclined, to undermine evolution and climate science in the classroom.

“This is the latest manifestation of creationism,” notes Scott. “It’s a way of sneaking this stuff in the back door.”

For the full interview with Eugenie Scott and her successor Ann Reid, listen here:

This episode of Inquiring Minds, a podcast hosted by best-selling author Chris Mooney and neuroscientist and musician Indre Viskontas, also features a discussion of science in President Obama’s past (and future) State of the Union addresses, and the science of how short-term memory works.