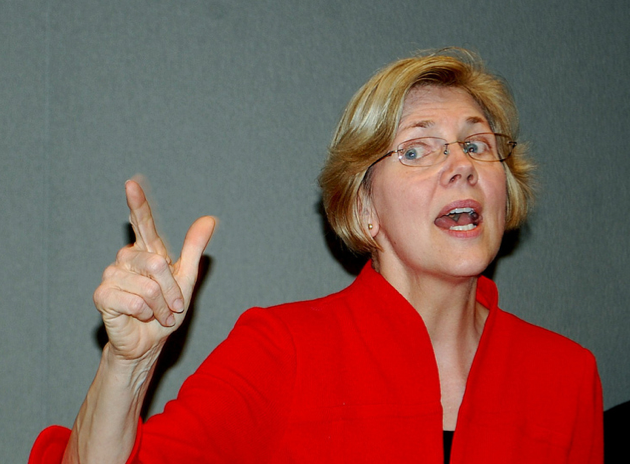 When banks and other corporations are accused of breaking the law, the government often settles cases instead of going to trial. In the wake of the financial crisis, for example, the Department of Justice (DOJ) and government banking watchdogs have settled cases against banks that helped tank the economy. Regulatory agencies have argued that settlements are adequate tools to enforce the law, but Warren has protested. She notes that many settlements are tax-deductible. Other deals are confidential, meaning the public has no idea whether the terms of the agreement are fair.

Warren’s bill would discourage tax-deductible settlements by forcing federal agencies to explain why certain settlements are confidential, and to publicly disclose the terms of nonconfidential agreements so that taxpayers can see how much settlement tax-deductibility is costing them.

For a sense of how much Americans could save if Warren and Coburn’s legislation passes, just take a look at how much taxpayers lost in each of these settlements over the past decade: 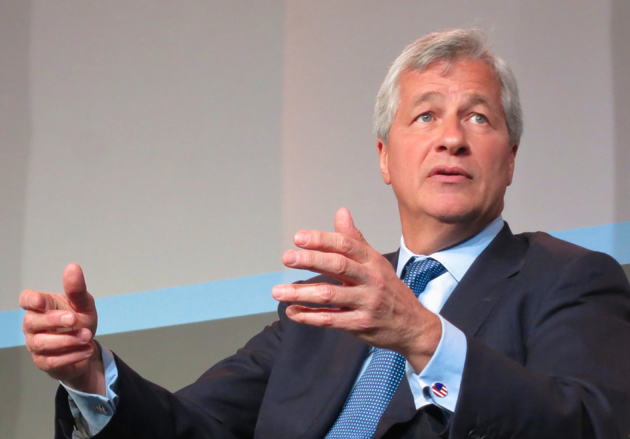 In October, JPMorgan reached a record-breaking $13 billion settlement with the DOJ over the dicy financial products that it created and sold in the run up to the financial crisis. But JPMorgan will be allowed to soften the blow by claiming up to $4 billion in tax deductions from the settlement. 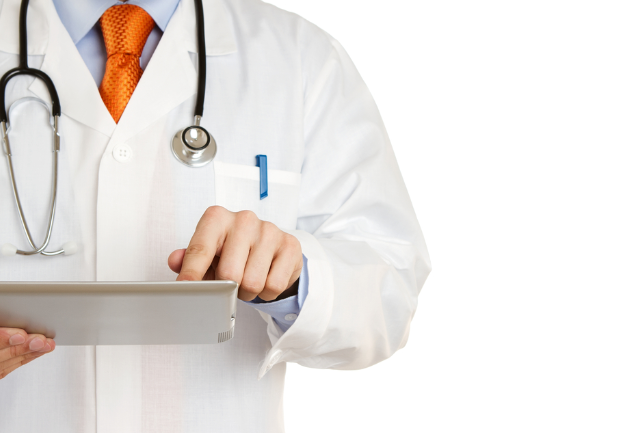 In 2000, the health care company Fresenius Medical Care Holdings entered into a $486 million settlement agreement with the federal government over allegations that it defrauded Medicare and other federal health care programs. Last year, a court allowed Fesenius to write off $50 million of that settlement payment. 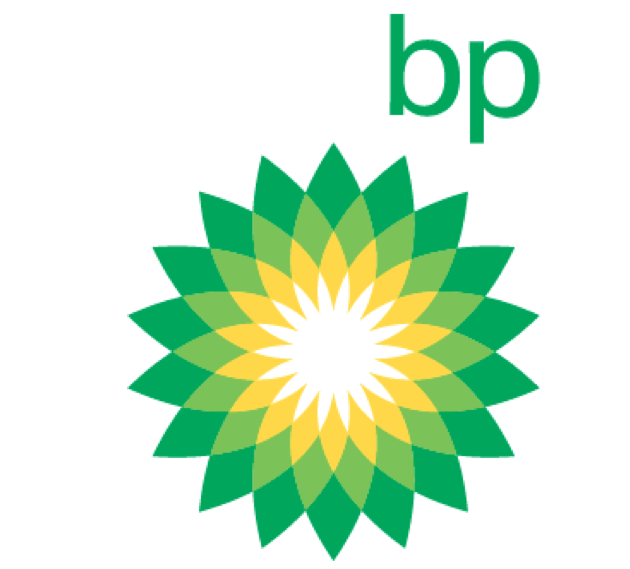 BP, the company responsible for the massive 2010 Gulf oil spill, entered into a settlement that year with the federal government that set up a $20 billion clean up fund. BP was able to deduct $10 billion of that settlement. 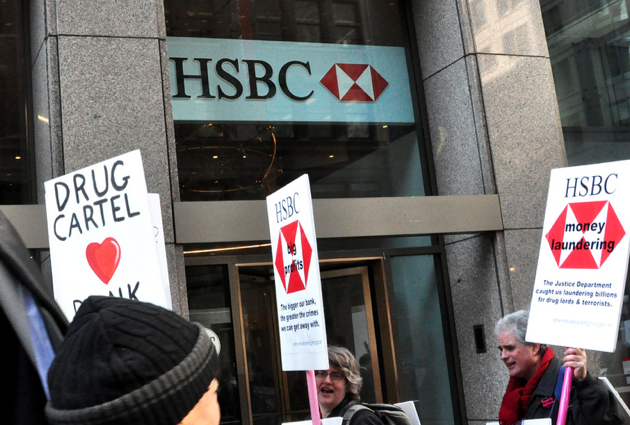 Last year, the banking giant HSBC settled charges that it turned a blind eye to billions of dollars of money laundering by entering into a $1.9 billion settlement with the federal government. The DOJ has not yet disclosed whether the settlement is tax-deductible, but if it is, taxpayers will lose $700 million. 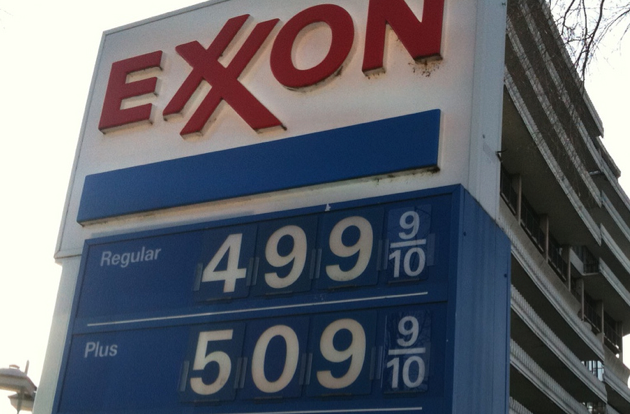 Exxon got a $576 million tax deduction on its $1.1 billion Alaska oil spill settlement, which saved the oil giant half of the cost of the deal.

In 2005, the insurance brokerage firm Marsh & McLennan reached an $850 million settlement with New York state regulators over bid-rigging and conflicts of interest. The firm was eligible for up to a $298 million tax write-off, according to calculations by Francisco Enriquez, an expert on corporate taxation at US Public Interest Research Group, a consumer advocacy organization.