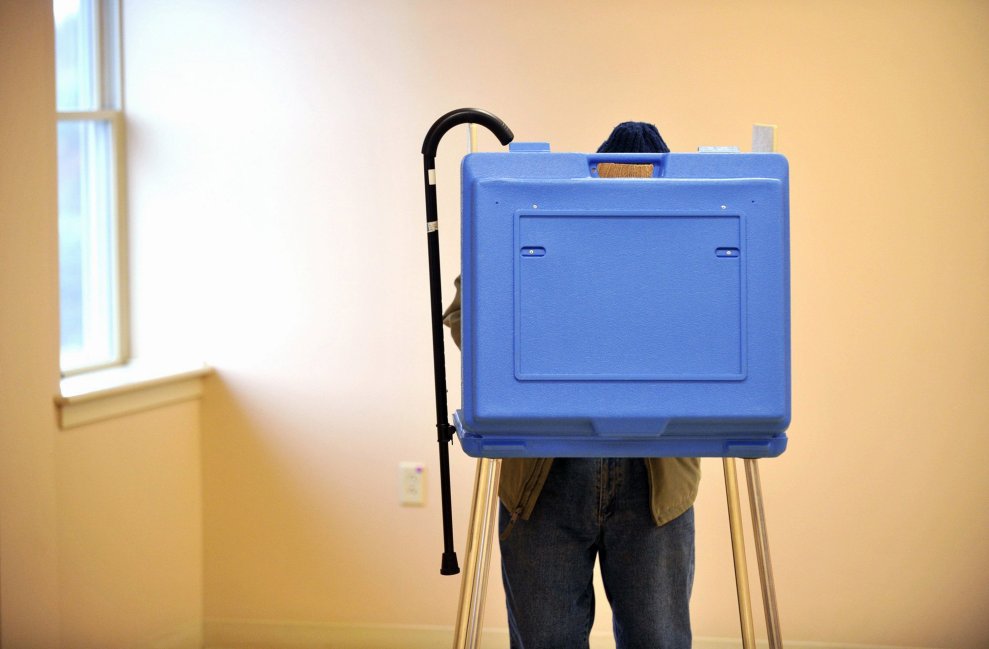 The race to become Virginia’s next attorney general remains in flux nearly a week after Election Day. Republican Mark Obenshain led Democrat Mark Herring by a little over 1,000 votes the day after the election, but that advantage whittled away to a toss-up as more exact results came in over the following days. Obenshain leads Herring by a scant 17 votes—out of over 2 million total—as of Monday morning, according to results posted on Virginia’s Board of Elections website. A recount is a certainty.

Legal wrangling is a given during any recount, but Virginia Republicans got off to an early start over the weekend, potentially exploiting the state’s new voter ID law to cast aside likely Democratic votes.

The vast majority of Virginia’s votes had already been tabulated by the end of last week, but a swath remains outstanding in parts of Fairfax County, a string of DC suburbs in Northern Virginia. Fairfax is still tallying provisional ballots—disputed votes that were set aside on Election Day. Virginia introduced a new strict photo ID requirement for the 2014 election; voters who lacked proper identification on Election Day could cast a provisional ballot to be assessed later. Fairfax County had previously allowed a lawyer or authorized representative to advocate on behalf of counting a provisional ballot during hearings to assess those votes. But on Friday, the Republican-controlled state Board of Elections sent a memo to the county ordering an end to this practice, shifting the rules after the election and midway through counting the votes.

The state Electoral Board decided Friday to change the rules that had been followed in Fairfax County and ban legal representatives from stepping in to help get the ballot counted, unless the voter him or herself is there.

County Electoral Board Secretary Brian Shoeneman says he and board chairman Seth Stark disagree with the ruling, but they have to comply. The board is voting on some provisional ballots later Saturday.

“The office of the Attorney General advised us that this was the correct reading of the statute,” State Board of Elections Secretary Don Palmer says.

Election expert Rick Hasen questioned the motivations of this new order in a blog post on Sunday: “It appears the directive came out after most of the provisional ballots (outside of Democratic Fairfax and Arlington counties) have already been counted—and it is not clear if the other counties used uniform standards in counting provisional ballots,” he wrote. “Further, it seems that the rule goes against both Fairfax County practice (which allowed legal representatives to argue for the counting of ballots rather than the voter in person), as well as Virginia’s Board of Elections posted rules.”