The internet blew up in fury this week after a TechCrunch hackathon held last weekend in San Francisco featured two “hacks”—apps developed by coders during the competition—that were widely panned as offensive and sexist. Two participants presented “Titstare,” an app that lets you “take photos of yourself staring at tits,” and software developer Kangmo Kim came up with an app that measures how many times you can shake your iPhone in 10 seconds…and presented it by pretending to masturbate. This happened while a nine-year-old girl was at the conference (the demo video has since been removed.) Since the controversy, Techcrunch has promised that “every presentation is getting a thorough screening from this hackathon onward. Any type of sexism or other discriminatory and/or derogatory speech will not be allowed.”

The event is again raising questions about Silicon Valley’s brogrammer culture, which most recently reared its ugly head during “Donglegate,” when a female coder who publicly outed men she believed were making offensive comments at a developer conference received hundreds of violent and racist threats. But these are hardly the first instances of women attending tech events—such as DefCon, hackathons (where coders team up and compete to create new software), and electronics shows—being forced to sit through presentations that would make Virginia Woolf roll over in her grave. From hacks about boobs, to booth babes, to hiring lap dancers for hackathons—here are nine tech events that were more than a little awkward for women…starting with Titstare:

The only thing left to say about this is that The New Yorker called it “the unfunniest joke in technology” and Titstare guys tweeted: “#titstare guys here, sorry if we offended some of you, very unintentional. Just a fun Aussie hack.” Super fun, guys.

A programmer who attended both this year and last year’s TechCrunch event tells Mother Jones: “My girlfriend came along for the presentations at the end of last year’s event, and as we were sitting in the audience she pointed out that one of the presentations was pretty unwelcoming to women because the presenter used scantily-clad photos of women to demo his app…we started counting the number of instances of mild to medium sexism during the presentations. It wasn’t pretty—we made it to about 10 in half an hour before we stopped…Given that the [male-to-female] ratio [at the hackathon] was something like 10 to 1, it seems like something they’d want to focus on more.”

In 2009, Yahoo attempted to recruit coders in Taiwan at a hack day held in November. However, as Business Insider reported, Yahoo hired go-go dancers for the event, who judging by the photos, were giving male coders lap dances. Chris Yeh, head of Yahoo’s development network, apologized after the event, noting, “Our hack events are designed to give developers an opportunity to learn about our APIs and technologies. As many folks have rightly pointed out, the ‘Hack Girls’ aspect of our Taiwan Hack Day is not reflective of that spirit or purpose.”

Last year, at the Brooklyn SummerCon, one of the nation’s oldest hacker events, there was an official event on the main stage featuring dancers from Sugar Shack Burlesque doing traditional stripteases. One female tech consultant and gamer who attended the event—and also happens to dance burlesque, albeit not at tech conferences—wrote on her blog, “I don’t consider burlesque to be inherently sexist, in fact often it is quite the opposite. My issue here is context, not content.” At the event, she reported that “None of the dozen-ish presenters were women…There was one woman on stage during a presentation, but she was there of her own accord to provide double entendres and eye candy for her boyfriend’s presentation. The only other female to grace the stage was a burlesque performer.” The tech consultant admitted, “This was not the most scandalous thing to ever happen at a conference, by a long shot.” 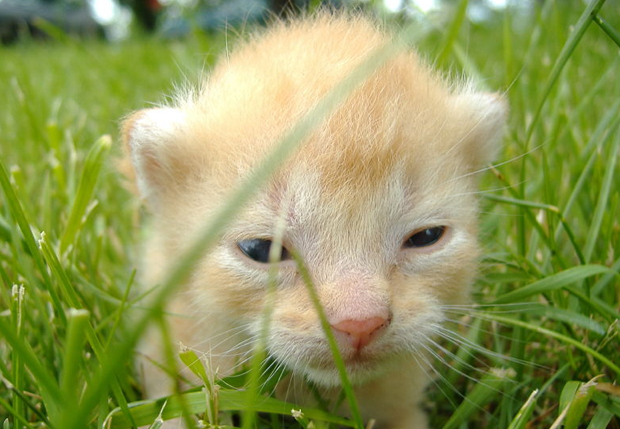 THIS IS A STOCK IMAGE. FOR ACTUAL IMAGE, CLICK HERE.

DefCon, a massive hacker conference held each year in Las Vegas, features a nighttime game show event called “Hacker Jeopardy,” where participants “drink their way through tough questions, meaningless trivia and nearly X-rated pictures.” This event also includes the hostess, Vanna Vinyl, a “beautiful babe” who is asked to take her clothes off (and sometimes does.) As Elinor Mills wrote last month at PandoDaily, “Yeah, ‘that’s just Vegas,’ you might say. Unfortunately, this isn’t just a case of an out-of-control beer bash. It’s an annual tradition at the largest gathering of hackers and security professionals in the world.”

6. “Let’s say hello to Jenny and her [drunk] girlfriends!”

In March of this year, Samsung launched its Galaxy S4 phone in a bizarre hour-long presentation—broadcast live in Times Square—that was tacky at best and sexist at worst, according to some commentators. Molly Wood, executive editor for CNET, noted that “The Brazilian woman was hot (duh). A bride-to-be arrives on stage with a chirpy, “check out the ring!”…Once you get hit with 5, 6, 8, or 10 [crappy female stereotypes] in a row, it really starts to feel a lot less hilarious.” Jeff Calhoun, one of the producers for the event, told The Verge, “To not have a woman of authority up there [on stage] was a big mistake — there were a lot of women on the Samsung side.” To see one of many strange portrayals of women, watch the clip above.

In an advertisement for the 2012 API Jam, a hackathon-like event held in Boston, a New York-based deals site called Sqoot ran the above advertisement. The controversial statement obviously had to do with the line advertising that if coders showed up, women, “a great perk,” would bring them beer. Several sponsors dropped out of the event and Sqoot was forced to apologize for what it considered a “fun, harmless comment.”

At the 2013 Consumer Electronics Show in Las Vegas, HyperJuice (formerly HyperMac), which makes hard drives, had a booth that featured a display of women standing on pedestals wearing nothing but pasties, thongs, and body paint. After the models sparked a protest, the Consumer Electronics Association revised its guidelines for next year’s convention so that participants are aware that they should use  “thoughtful consideration” when hiring “booth babes.”

9. That might be good, because here’s what was going on at the 2012 Consumer Electronics Show: 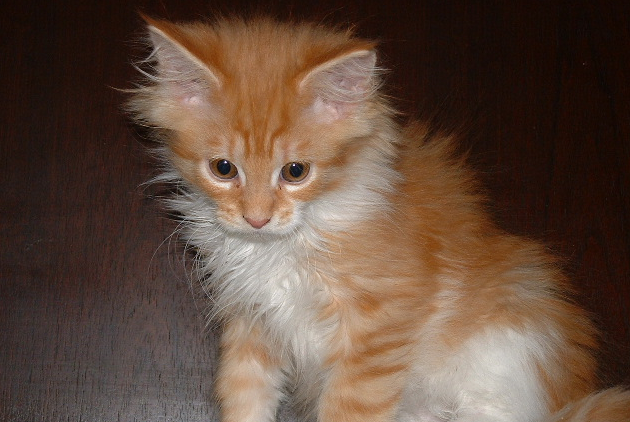 THIS IS A STOCK IMAGE. FOR ACTUAL IMAGES CLICK HERE.