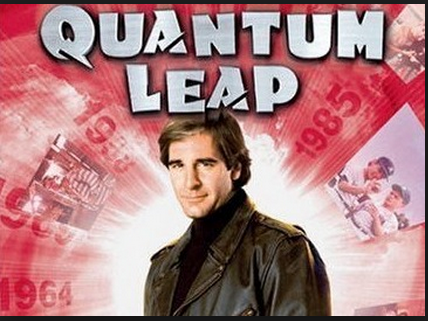 “Quantum Leap” was the name of a popular TV show from the early nineties about a quantum physicist who jumps through time inhabiting different bodies with each leap. It is also the name the US Special Operations Command’s DC-area branch gave to an unusual project investigating how to combat crime by exploiting social media. An unclassified document, dated September 2012 obtained by Steven Aftergood’s Secrecy News, reveals that this special ops division met with at least a dozen data mining companies in the last year in an effort to utilize sophisticated tech tools to the exploit the personal information Americans publicly post on the web. The US Special Operations Command now claims that the project has been disbanded—but the report describes QUANTUM LEAP as a success.

The goal of QUANTUM LEAP, according to the report, was to conduct multiple experiments over a period of six months to explore how open source applications could be used to combat a range of crimes, including human and drug trafficking and terrorism. The first experiment, assisting with a money laundering case, involved approximately 50 government and industry participants. “Overall the experiment was successful in identifying strategies and techniques for exploiting open sources of information, particularly social media,” the report notes.

The most heavily used tool in this experiment, according to the report, was Raptor X—which included a plugin called “Social Bubble” that allowed special ops to summon “data via the Twitter API to display Twitter users, their geographic location, posted Tweets and related metadata in the Raptor X geospatial display.” Other tools created by industry partners included one that could “index the internet…as well as collect large quantities of data from the deep web,” and another that performed “real time and automated analysis of publicly available data in all media channels, especially the social media, in many languages.” All in all, during the financial crime scenario alone, the the DC special ops divisions identified more than 200 open-source tools that could be useful.

“This report suggests that a lot can be accomplished…before even taking advantage of clandestine collection capabilities,” says Aftergood, director of the Federation of American Scientists’ Project on Government Secrecy. “And the prominent role played by industry is striking. Private firms are the ones providing the tools and tactics to the military for data mining open sources.”

Ken McGraw, a spokesman for U.S. Special Operations Command, said in a statement that “We cannot confirm the validity of any of the information listed in the After Action Report. The only information we have received so far is the program is no longer in existence and the people who worked on the program are no longer there.”