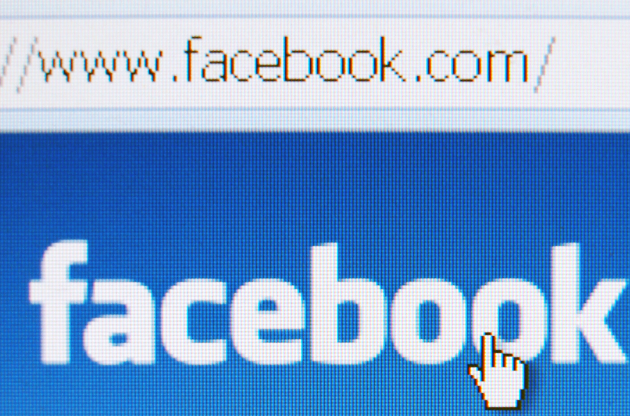 If your Facebook friends don’t pay their bills on time, you may soon be less eligible to get a loan.

Some lenders, like Lenddo, a tech startup that offers loans in developing countries, and the German company Kreditech have started using social media data to determine the creditworthiness of potential borrowers instead of traditional measures like credit scores, according to CNN. If Lenddo, for example, finds that you’re Facebook friends with someone who was late paying back one of their loans, the company could determine that you’re a high credit risk and deny you funds. If you interact with that person a lot, your chances for a loan are even worse.

“It turns out humans are really good at knowing who is trustworthy and reliable in their community,” Lendo’s CEO Jeff Stewart told CNN. “What’s new is that we’re now able to measure through massive computing power.”

Using social media data to determine creditworthiness is just getting off its feet for now; Lenddo mainly targets middle-class people in smaller markets like the Philippines, Columbia, Poland, and Mexico. But harnessing big data to assess credit risk could go mainstream soon, CNN reports. Kreditech gives out 10 million loans each year, and will soon launch operations in Australia, the Czech Republic, Argentina, and Russia.

Not everyone is enamored with the innovation. Via CNN:

John Ulzheimer, a credit expert at CreditSesame.com, says social data aren’t necessarily indicative of whether the borrower will pay back a loan on time. FICO [a credit scoring company that traditional lenders use] only considers a handful of factors, but they are all ‘incredibly predictive of risk,’ Ulzheimer said.

There’s also the potential to game the system. Consumers can easily control how many Facebook friends they have… The same cannot be said for what goes into their credit score.

“To me, using social media is a little bit dangerous,” Ulzheimer said.