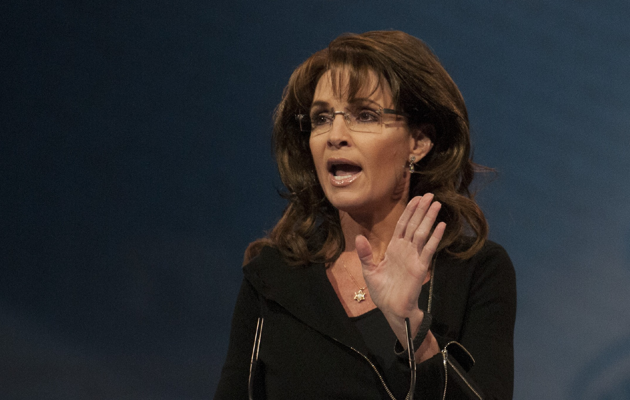 In 2009, Sarah Palin claimed Obamacare would create “death panels,” or bands of bureaucrats who would decide whether old or disabled Americans were worthy of medical care. That notion turned out to be a figment of her imagination. But now, a growing cohort of Democratic lawmakers is cozying up to the idea, charging that the cost-cutting board that Obama’s health care law creates will indeed hurt people on Medicare, The Hill reports.

Sen. Mark Pryor (D-Ark.) and Reps. Ron Barber (D-Ariz.), Ann Kirkpatrick (D-Ariz.), Kyrsten Sinema (D-Ariz.) and Elizabeth Esty (D-Conn.) have all signed onto bills repealing the powers of the Independent Payment Advisory Board, a panel created by the Affordable Care Act that will make recommendations on how to reduce Medicare spending once Medicare cost growth reaches a certain level.

The lawmakers have said they oppose the board because it would limit care for Medicare patients, even though the health care law says that any cuts would have to affect doctor reimbursement rates or the prices for certain drugs, not patient care.

All five lawmakers are worried about losing their seats in 2014. Barber, Kirkpatrick, Sinema and Esty have also voted with Republicans to delay the law’s individual and employer mandates—the requirements that Americans purchase insurance and that employers of a certain size offer coverage, respectively.

The Democratic death panel fear-mongering follows an editorial that former Democratic National Committee chair Howard Dean wrote in the Wall Street Journal in July. He called for a repeal of the cost-cutting board because, he wrote, it would have the effect of rationing care by making it hard for doctors to make money from Medicare. Dean has worked as an adviser to a major DC lobbying firm that does work on behalf of the healthcare industry, which would see profits cut if the board goes into effect.

Palin predicted folks would come around on death panels. “Though I was called a liar for calling it like it is, many of these accusers finally saw that ObamaCare did in fact create a panel of faceless bureaucrats who have the power to make life and death decisions about healthcare funding,” she wrote on Facebook in 2012.

But Republican lawmakers don’t seems to appreciate the Dems’ aisle-crossing. The National Republican Congressional Committee slammed the Democrats for “desperately trying to jump off the ObamaCare train.”