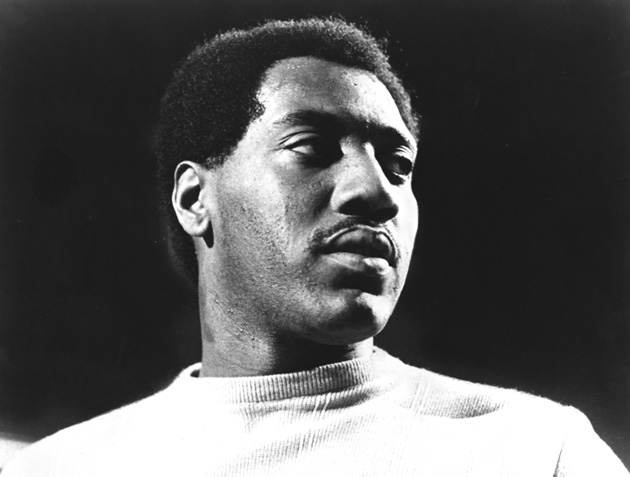 Is Otis Redding the greatest soul singer of all time? Fans of James Brown or Solomon Burke, among others, might disagree, but the Big O certainly delivered the goods. There’s no better place to explore the legacy of the Georgia great than this irresistible three-disc, 70-track set, which includes every original A- and B-side in its original mono mix (a recent trend in reissues that makes sense, since ’60s singles were targeted to AM radio).

While casual fans may already know “Respect” (which predates Aretha’s cover), Redding’s rowdy version of the Stones’ “Satisfaction” or “(Sittin’ on) The Dock of the Bay,” his biggest hit, released shortly after his death in 1967, there’s a wealth of other down-home R&Br to discover here. 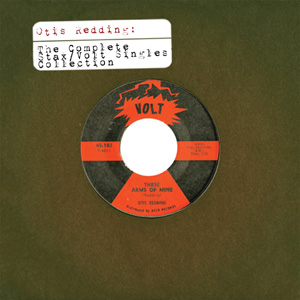 Backed by his ferocious Stax colleagues, including Booker T and the MGs and the horns of the Mar-Keys, Redding always went full-force, whether revamping the Sinatra standard “Try a Little Tenderness,” shouting “Look at the Girl” or sparring playfully with frequent duet partner Carla Thomas on “Tramp.” A compilation of his lesser-known flip-sides alone would have been a godsend. The Complete Stax/Volt Singles Collection is essential.

For a different take on Redding, check out Lonely and Blue: The Deepest Soul of Otis Redding (Stax/Volt), a new compilation intended to look like an old album, that emphasizes his knack for gritty ballads.