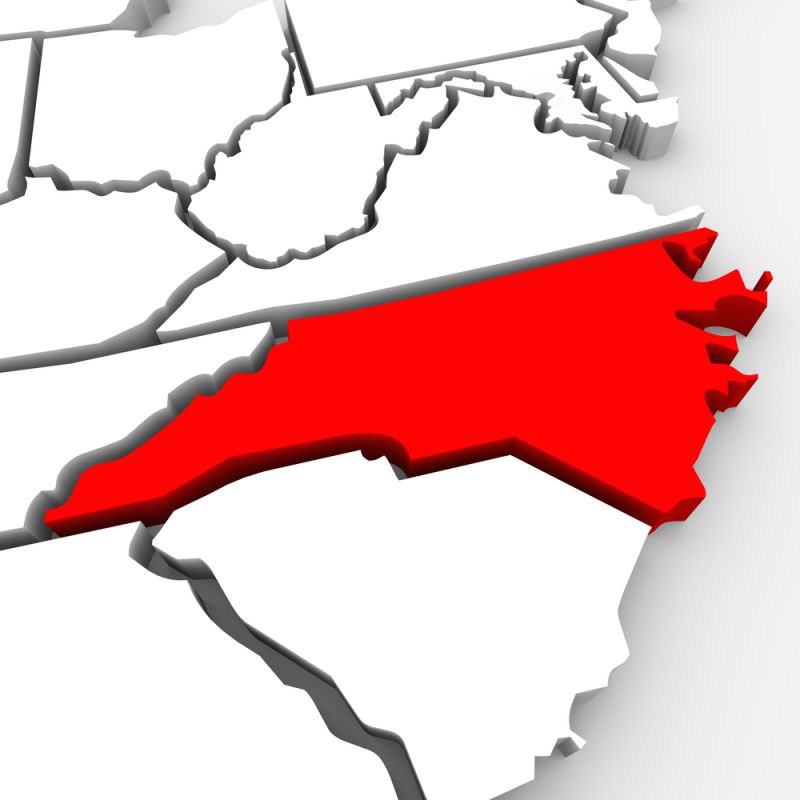 North Carolina’s Senate advanced a bill on Wednesday that threatens to shut down a number of the state’s abortion providers. The measure was tacked onto an unrelated bill aimed at banning Sharia law in the state.

The chamber voted 29-12 in favor of the legislation Wednesday — one day after it was added to an unrelated measure — as protesters reportedly shouted “shame” at GOP lawmakers. The abortion measures would require abortion providers to meet particular licensing standards that the vast majority of the state’s providers don’t currently meet.

Republicans have big majorities in the North Carolina House and Senate, along with a GOP governor — Pat McCrory. But McCrory hasn’t indicated whether he would sign the bill, and on Wednesday he criticized the legislative maneuvering used to pass it.

McCrory said in a statement that the process for passing bills “must be appropriate and thorough.” The bill “popped up,” as Charlotte News & Observer put it, in a committee vote on Tuesday evening. It passed the full Senate on Wednesday before either the public or medical professionals could comment on its content.

The bill includes provisions that would force abortion clinics to meet the same building requirements as hospitals, and imposes restrictions on medication abortions, among other things.