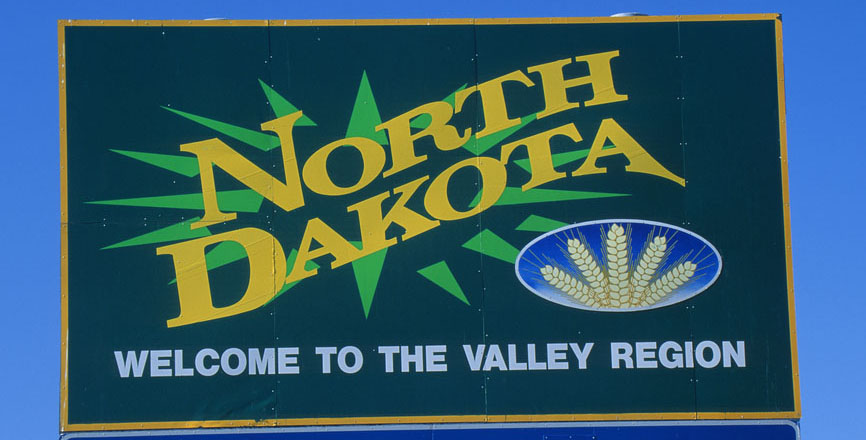 A judge has blocked the country’s most restrictive abortion law from taking effect in North Dakota. The law, passed in March, would ban abortion at the point when a fetal heartbeat can be detected—which can be as early as six weeks into a pregnancy. The law is what earned North Dakota the championship in our Anti-Choice March Madness tournament earlier this year.

In his decision, US District Judge Daniel L. Hovland said the law would not pass constitutional muster:

The State has extended an invitation to an expensive court battle over a law restricting abortions that is a blatant violation of the constitutional guarantees afforded to all women. The United States Supreme Court has unequivocally said that no state may deprive a woman of the choice to terminate her pregnancy at a point prior to viability. North Dakota House Bill 1456 is clearly unconstitutional under an unbroken stream of United States Supreme Court authority.

There is only one abortion clinic in North Dakota, the Red River Women’s Clinic in Fargo, and it has to fly doctors in from out of state to provide the procedure. Hovland’s ruling notes that the law would basically make it impossible to get an abortion in North Dakota:

Typically only women who have regular menstrual periods, keep close track of them, and take a pregnancy test promptly after a missed period at four weeks LMP, will know they are pregnant by six weeks. Because the Clinic only performs abortions one day per week, and cannot safely perform abortions before five weeks [of her last menstrual period], [the law] will effectively limit a woman’s ability to obtain an abortion to a single day during the pregnancy’s fifth week.

North Dakota’s law is the most strict in the country so far, but last week Texas lawmakers introduced a bill that would also outlaw abortion once a fetal heartbeat can be detected. Today’s ruling in North Dakota is a preliminary injunction that stops the law from going into effect until the full case can be heard.