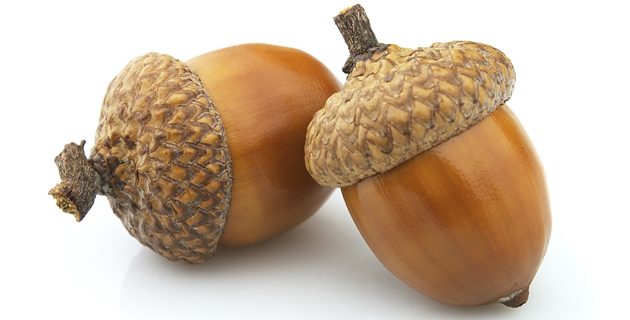 In the Friday the 13th film series, psycho killer Jason Voorhees lumbers around destroying lives with his machete. He is seemingly indestructible, reanimating even though he dies at the end of almost every movie in which he appears. The sexy teens (the flawed protagonists of this horror-flick franchise) are thus charged with brutally killing Jason again and again, time after time, no matter what.

That’s how House Republicans view ACORN, the defunct Association of Community Organizations for Reform Now (a longtime boogeyman for the right). It’s Jason, and John Boehner is a sexy teen. For years, conservatives accused the defunct organization of a fictional large-scale voter fraud plot. In actuality, ACORN was a New Orleans-based nonprofit that advocated for low-income families on issues such as predatory lending and public education.

The House GOP quietly blocked funding for ACORN last week, even though the anti-poverty organization has long since been both defunded and disbanded.

The legislative assault on ACORN, which shut down in 2010, was included in a Department of Defense appropriations bill that cleared the House on Thursday…Section 8097 of the bill reads, “None of the funds made available under this Act may be distributed to the Association of Community Organizations for Reform Now (ACORN) or its subsidiaries.”

[T]he House GOP votes to defund ACORN all the time. Nearly every bill that clears the House Appropriations Committee includes a section barring the use of funds for ACORN, although the specific language varies among different bills.

ACORN, which was dissolved in 2010, could not be reached for comment.

After the 2012 presidential election, Public Policy Polling found that 49 percent of Republicans believed that ACORN had stolen the election for Barack Obama, a drop from 52 percent who believed ACORN had stolen the 2008 election for Obama. “This is a modest decline, but perhaps smaller than might have been expected given that ACORN doesn’t exist anymore,” PPP determined. Nearly eight months after that poll was released, ACORN still does not exist.