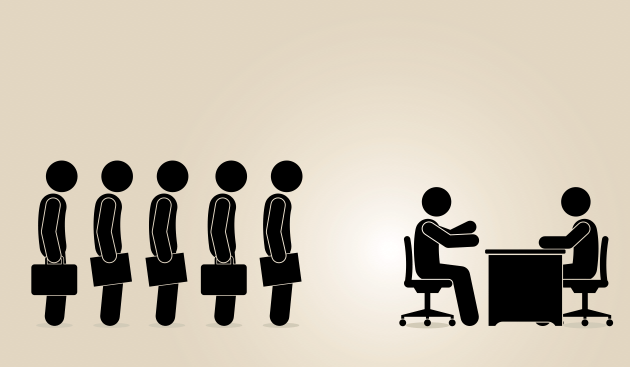 The current share of the American population with a job is still far below what it was before the recession, stagnating at a level not seen since the 1980s. And the jobs that have been regained since 2008 have overwhelmingly been low-wage. But now there’s good news for unskilled unemployed people who are interested in getting one of those low-wage jobs—working for free can help them eventually land a paid gig.

Volunteering is useful for people at the bottom of the socio-economic ladder, Christopher Spera, the lead author of the study, explained to the Post, because they don’t have the same opportunities as better-off Americans: “Folks with lower levels of education tend not to have the networks and social capital enjoyed by folks with higher levels of education,” he says. Here’s the Post on how volunteering can help:

The report builds on other research that has found that volunteering helps people learn skills, be presented with leadership opportunities, enhance their résumés and—perhaps most crucially—develop a network of contacts that can help them find work…

The link between volunteering and reducing joblessness was endorsed by former labor secretary Hilda L. Solis, who last year issued a guidance to state workforce agencies emphasizing that volunteering may be one strategy that can help put the unemployed—particularly the 4.4 million Americans who have been out of work for more than six months—back to work.

“In a complex 21st-century economy that demands new skills of American workers, volunteerism is not a substitute for job training,” Solis said. “But it can be an important complement.”

Now we know that poor, less-educated people can benefit from unpaid work in the same way that their more well-heeled, highly-educated counterparts can. After all, unpaid internships have exploded in recent years; over half of the class of 2012 had an internship during college, and half of those were unpaid. The only difference is that when poor people work for free, their parents probably won’t be able to help them get by.