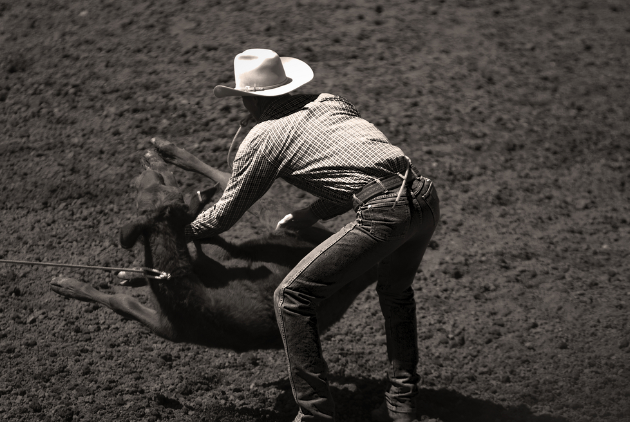 A bill designed to tie the hands of a key Wall Street regulator is headed for a vote in the House this week.

The SEC Regulatory Accountability Act, introduced by Rep. Scott Garrett (R-N.J.) and co-sponsored by 23 other Republicans, sounds innocuously administrative. The bill would direct the Securities and Exchange Commission (SEC) “to conduct cost-benefit analyses to ensure that the benefits of any rulemaking outweigh the costs,” according to a statement by the House Financial Services Committee. Plus, says Garrett, the bill is good for jobs, job-creators, and people who want jobs. “The American people are hungry for common sense reform that will help unleash the economy,” he said in a statement. “I regularly hear from constituents, especially job creators, about how Washington red tape needs to be cut.”

But financial reform advocates say the bill could kill tons of new regulations designed to rein in the industry that crashed the economy a few years ago. “Cost-benefit has become a favorite club used by industry to try and kill legislation,” Dennis Kelleher of the financial reform group Better Markets told me earlier this year. The SEC is in the process of finalizing scores of new rules required by the 2010 Dodd-Frank financial reform law, and reformers say Garrett’s bill would force the agency to study the impacts of regulations before they are known, and require analysis that would delay final rules. Not only that, says Kelleher, but the cost-benefit analysis the bill calls for includes only “industry costs,” not potential longer term costs to the broader economy that could result from killing these rules. For example, the SEC would have to consider the cost of to industry of making foreign banks adhere to US regulations, but not the cost to the global economy of allowing those banks to be regulated by potentially weaker foreign rules. (Many federal agencies are required to consider cost-benefit analyses when developing major rules, but the SEC and other independent agencies—those outside federal executive departments that are headed by a Cabinet secretary—are exempt.)

The White House slammed Garrett’s bill when it was approved by the House rules committee Wednesday, arguing that it would keep the SEC from doing its job. “The Administration believes in the value of cost-benefit analysis,” the White House Office of Management and Budget said in a statement. “However, [the bill] would add onerous procedures that would threaten the implementation of key reforms related to financial stability and investor protection.” Still, the president stopped short of saying he’d veto the bill.

As my colleague Tim Murphy reported Wednesday, Rep. Louise Slaughter (D-N.Y.), the top Democrat on the House rules committee, attempted to stymie the deregulatory bill by attaching an amendment that would have required political intelligence operatives to register under the Lobbying Disclosure Act and disclose their clients. It was voted down.

Now the GOP bill is headed to the House floor for a vote by Friday. Kelleher has his fingers crossed that the bill doesn’t make it into law.  “Financial reform does not exist to minimize cost on the industry that almost caused a second great depression,” he says.