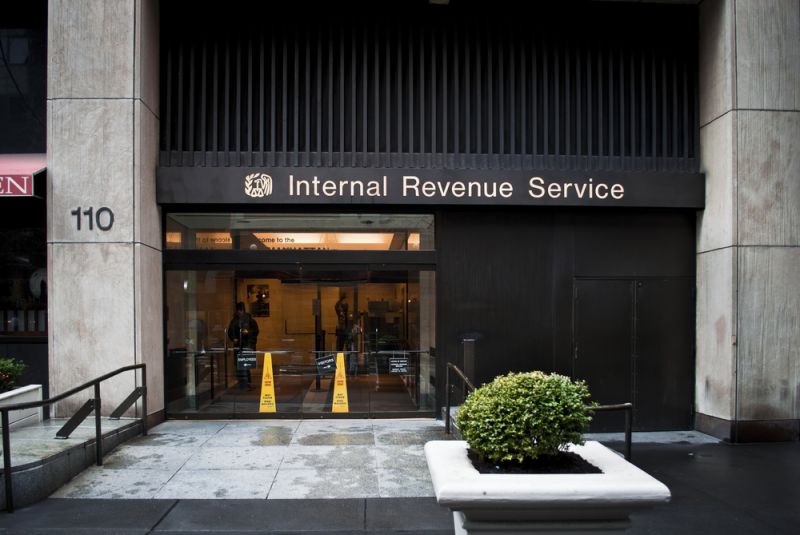 Finally, the IRS is giving a full accounting of how and why its staffers singled out tea partiers and other conservative groups seeking tax-exempt status. The quick version: We had the right idea but went about it all wrong.

On Friday morning, Steven Miller, the acting IRS commissioner set to resign due to the scandal, appeared before the House ways and means committee and testified that several IRS employees made “foolish mistakes” by using catchwords like “tea party” and “patriots” as they picked through hundreds of nonprofit applications from groups that might be involved in politics. Miller described his agency’s behavior as “obnoxious.” Yet he denied that the IRS vetters who handled all those applications for groups wanting 501(c)(4) nonprofit status—who were working out of a field office in Cincinnati—acted out of political bias. Instead, he said the agency’s errors “were made by people trying to be more efficient in their workload selection.”

Prior to Miller’s testimony, the IRS itself took the unusual step of posting on its website 14 questions related to the tea party debacle and the agency’s official response to each one. It’s an interesting and useful document.

The IRS insists that its staffers, as Miller emphasized, were wrong to target groups with “tea party” or “patriots” in their name. However, the agency says that it would’ve zeroed in on tea partiers and other conservative groups anyway, as it looked for applicants that might be getting too involved in politics. They sought out politically-inclined groups because 501(c)(4) nonprofits are allowed to dabble in politics but cannot make it their “primary activity.” But as they looked for groups that might be too political, they used inappropriate shortcuts.

“IRS employees had seen cases of organizations with the name Tea Party in which political activity was an issue that needed to be reviewed for compliance with legal requirements,” the agency says. “Because of the increased inventory of applications, this inappropriate criterion was used as a shortcut to centralize similar cases.” In other words, as a booming number of tea party outfits across the country were filing for tax-exempt status, the folks in charge of reviewing such applications—and making sure applicants were not engaged in so much political action that they would not qualify for this tax status—found it convenient to flag groups with “tea party,” “patriot,” and “9/12 Project” in their name.

The agency also says on its website that it found “no indication of political bias”—echoing the Treasury Department inspector general who investigated the tea party mess. The IRS staffers in Cincinnati didn’t have a grudge for the tea party; they felt, it seems, that tea partiers were simply more prone to get involved in politics.

The agency also offered a few basics on how it handles nonprofit applications. All applications go through Cincinnati, where there are less than 200 people who directly handle those files. Because the agency saw an increase in 501(c)(4) applications from potentially politically active groups, staffers there pooled all those applications together and gave a few selected employees the job of scrutinizing those applications.

Some more interesting nuggets in the Q-and-A:

The IRS Q-and-A links to a list of almost 170 nonprofit groups given special scrutiny by IRS staffers but later approved for 501(c)(4) status. The entities on that list run the political gamut and include local tea party groups, statewide progressive organizations such as Progress Texas and Progress Missouri Inc., former Sen. Russ Feingold’s Progressives United outfit, and issue-based organizations such as Californians Against Higher Health Costs and Homeless But Not Powerless.