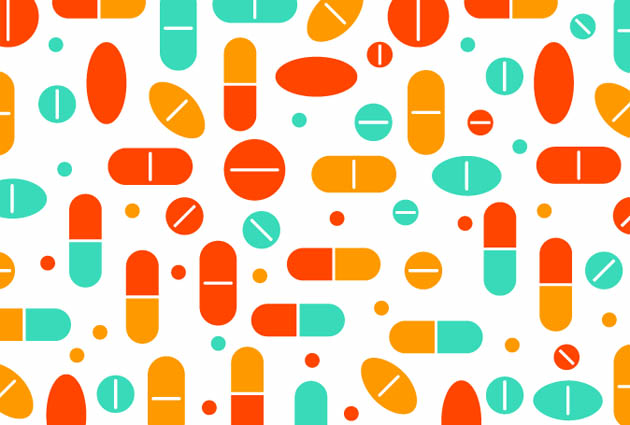 This comes out to a grand total 6.4 million children in the US, up to 4 million of whom have prescriptions for Adderall, Ritalin, or other medication, a class of drugs that brings in an estimated $9 billion in sales annually. The Times found that boys, particularly teenage boys ages 14-17, have the highest rates of diagnosis, though no one knows why:

The director of the CDC told the New York Times that “The right medications for A.D.H.D., given to the right people, can make a huge difference. Unfortunately, misuse appears to be growing at an alarming rate.” The CDC estimates that we spend $31.6 billion annually in health care and work absence costs for children and adults with ADHD and their families.

Clearly, more and more kids are being diagnosed with ADHD. What the new study doesn’t tell us is whether more and more kids actually have it. Another recent CDC study, that both surveyed parents and screened children, suggested doctors are over-diagnosing ADHD in some kids while overlooking the condition in others. The survey, which focused on South Carolina and Oklahoma, found that of children taking ADHD medication, only 40 percent in South Carolina and 28 percent in Oklahoma actually met the diagnostic criteria for ADHD.

In other words, the current system for diagnosing kids with ADHD is probably not working very well. Meanwhile, as another recent story in the Times demonstrated, concerns over the potential side effects of ADHD medications—which can include addiction and anxiety—are mounting.