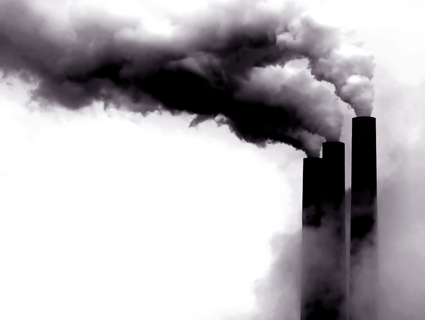 A coalition of 10 states, the District of Columbia, New York City, and three national environmental groups, announced Wednesday that they intend to sue if the Environmental Protect Agency does not issue final emissions rules for new power plants in the next two months.

The EPA announced draft rules in March 2012, but the agency still hasn’t issued final rules, even though they were required to do so by April 13. And they don’t seem to be in any rush: The Washington Post reported last month that the EPA is considering revising the proposed rules, which could further delay implementation.

“While the Obama administration has pledged to combat climate change, the Environmental Protection Agency has now missed the deadline for adopting New Source Performance Standards (NSPS) to limit greenhouse gas emissions from new fossil fuel power plants,” said New York Attorney General Eric Schneiderman in a statement announcing the coalition’s plans (via The Hill). “Addressing emissions from power plants is critically important. Today’s notice makes clear that if the EPA does not promptly issue these rules, we will take legal action to hold the agency to its commitment.”

You can read the complaint here. The Los Angeles Times reported Wednesday afternoon that the EPA is in no hurry to finalize those rules:

In a reply, the EPA declined to set a deadline for releasing the final regulations on the plants. “We are working on the rule and no timetable has been set. We continue to review the more than 2.7 million comments we have received on the rule,” spokeswoman Alisha Johnson said.