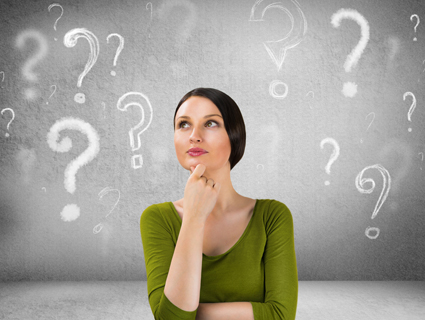 On Thursday, South Dakota lawmakers approved a bill that will make its waiting period for abortions—already the most restrictive in the country—even more cumbersome. As we have reported here previously, the state already has a 72-hour waiting period for women seeking an abortion, but this new bill will exclude weekends and holidays from that time period—since, you know, women are not capable of thinking about their abortion adequately on a Saturday or Sunday.

Current law already requires a woman to consult with her doctor, then visit an anti-abortion organization called a crisis pregnancy center, and then wait 72 hours before she can actually have an abortion. This new law, which passed in the Senate on Thursday by a 24 to 9 vote, will mean that a woman who goes in for her initial consultation for an abortion on a Wednesday would have to wait five days before she can have actually have the procedure—six if she goes in before a long weekend. The governor is expected to sign the bill into law.

South Dakota has only one abortion provider, a Planned Parenthood clinic in Sioux Falls, and its doctors fly in from out of state. Women already travel from as far as six hours away to reach the clinic. While the clinic has said that has been able to find a way to make the 72-hour waiting period work, it thinks this new law will make it next to impossible for many women to access an abortion.

“It could mean that abortion is virtually inaccessible for many women, if not all women,” Alisha Sedor, executive director of NARAL Pro-Choice South Dakota, told Mother Jones. “It doesn’t matter if abortion is legal in South Dakota if de facto women can’t access services.”

South Dakota voters have twice rejected a ban on abortion at the polls, in 2006 and 2008. But lawmakers have continued to chip away at access over the past few years. “South Dakotans have spoken on this issue and they do not want politicians interfering with the personal medical decision-making,” said Sarah Stoesz, president of Planned Parenthood Minnesota, North Dakota, South Dakota.

The new law’s critics have been having some fun on bill sponsor Jon Hansen’s Facebook page, asking him for advice about weekend decisions since their tiny woman brains obviously can’t handle them. Here are a few gems: