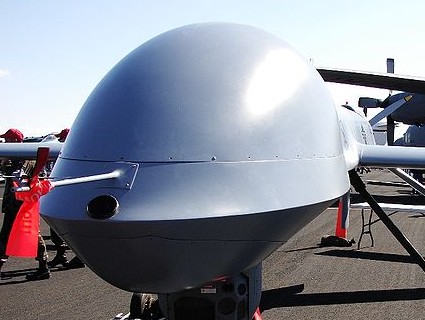 Here are the results, which suggest the public debate over targeted killing is affecting perceptions of the policy:

The most surprising result may be that 25 percent of those surveyed are okay with using drone strikes to target non-citizen terror suspects in the US. Maybe they just really don’t like their neighbors?

Nevertheless, the premise of Gallup’s question remains flawed. Although most of the debate over targeted killing has focused on drones, the survey is of limited usefulness because it focuses on the method of killing rather than the authority to kill. As far as Americans are concerned, the question is really whether and under what circumstances the government has the authority to use lethal force and what the limits are on that authority.

Although the use of drone airstrikes in the United States remains a far-fetched hypothetical, the use of targeted killing abroad is not. Between 3000 and 5000 people have been killed in US drone strikes abroad, including many civilians. Based on what we know publicly, only four Americans have ever been killed in drone strikes. Yet the kind of strikes the US is overwhelmingly engaged in are so popular that the number of people who oppose them is similar to the number who think the government should be firing missiles at terror suspects inside the United States.

Correction: This post originally stated that three Americans have been killed in drone strikes. The correct number is four.