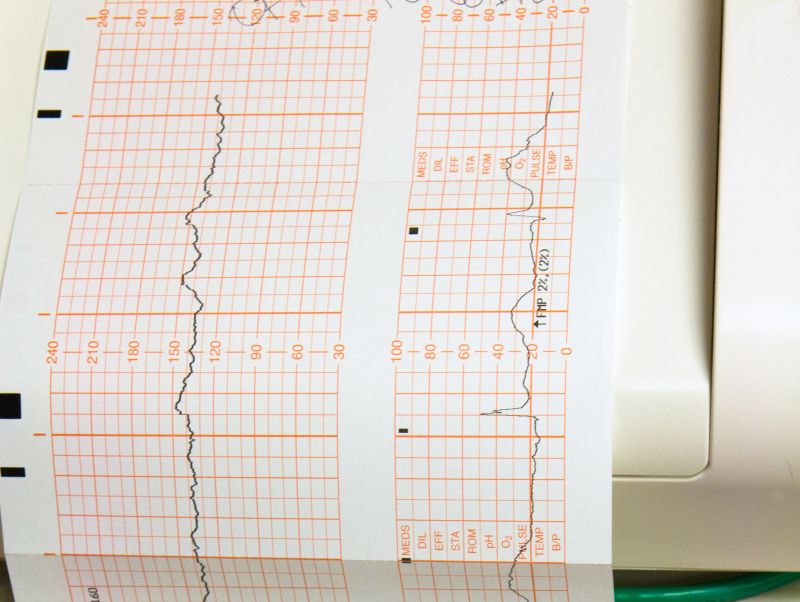 In North Dakota, state legislators may soon have to decide when they believe life begins. Two measures—one implying it begins at conception and another suggesting it starts when a fetal heartbeat is detectable—were up for debate this week in legislative committees.

On Tuesday, state senators discussed three different “personhood” bills in the Judiciary Committee. The Bismark Tribune has the rundown:

Those are in addition to another bill, SB2305, which would require all doctors performing abortions in the state to have admitting privileges at a local hospital. Much like in Mississippi, where a similar bill became law last year, this bill threatens to shut down the state’s lone abortion provider.

Over in the North Dakota House, lawmakers debated a “heartbeat” bill on Wednesday that would make it illegal to perform an abortion if the doctor can detect a heartbeat—which can be as early as six weeks into a pregnancy.

Call me a stickler for consistency, but I don’t see how one could vote for both these bills. Does life begin at conception, or when you can hear a heartbeat, or at some other arbitrary, Roe-violating benchmark? I mean, I do get that it’s political; a “heartbeat” bill is probably easier to pass, and it doesn’t threaten birth control and in vitro fertilization in the same way these “personhood” measures do.

Meanwhile, as I reported earlier this week, North Dakota lawmakers are also trying to block funding for an educational program designed to prevent pregnancies and sexually transmitted diseases in at-risk teenagers because they’re upset that Planned Parenthood would be running the program.