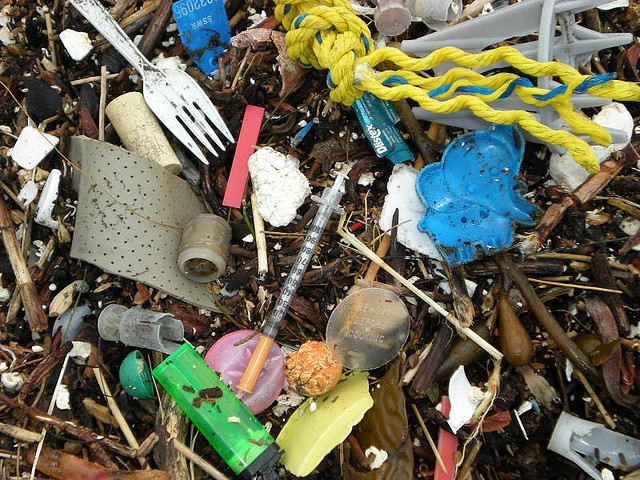 Some plastics are worse than others for the marine life that accidentally or intentionally eat them. That’s because not only are the plastics themselves toxic but some also act as sponges for other toxins. Unfortunately the most commonly produced plastics also absorb the most chemicals. This according to a new study in early view in Environmental Science & Technology.

“It surprised us that even after a year some plastics would continue to take up contaminants.”

From this research it seems that stuff made from polyethylene and polypropylene likely poses a greater risk to marine animals (and presumably the people that eat them) than products made from PET and PVC. Though the authors note that PVC is carcinogenic and toxic all by itself. 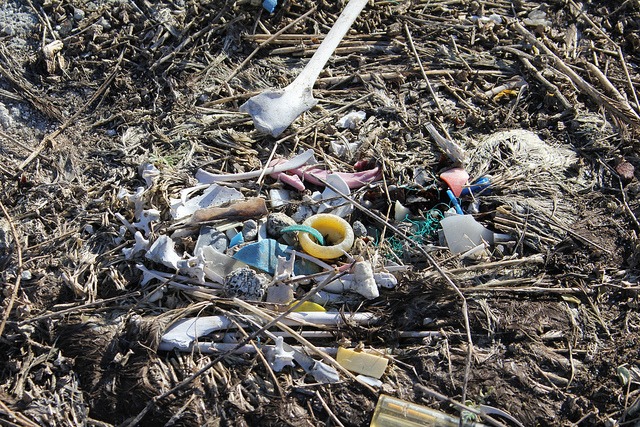 The authors were also surprised to find how long the plastics kept absorbing the contaminants. At one site they estimated it would take 44 months for high-density polyethylene to stop absorbing POPs.

“As the plastic continues to degrade, it’s potentially getting more and more hazardous to organisms as they absorb more and more contaminants,” says lead author Chelsea Rochman (UC Davis).

The research was conducted over a year at five sites in San Diego Bay with pellets of each type of plastic immersed in seawater and retrieved periodically for absorption measurements.