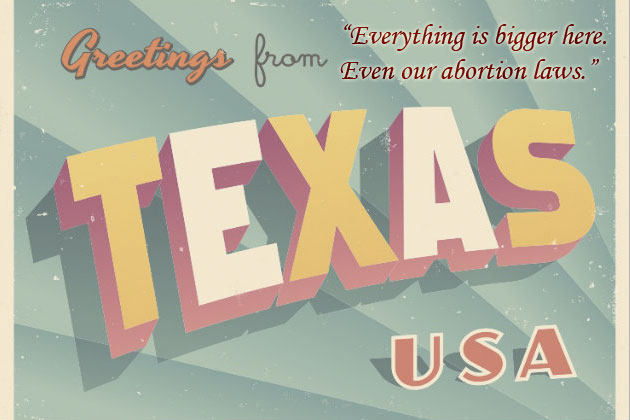 For the last decade, Democrats have dreamed of turning Texas blue. Yet for the last decade, Texas has turned increasingly red—peaking over the past two years, when Repbulicans gained a supermajority in the Legislature for the first time ever. Those two facts, needless to say, can’t really coexist. Now, Politico‘s Alex Burns reports, Democrats think they may have found a solution:

The organization, dubbed “Battleground Texas,” plans to engage the state’s rapidly growing Latino population, as well as African-American voters and other Democratic-leaning constituencies that have been underrepresented at the ballot box in recent cycles. Two sources said the contemplated budget would run into the tens of millions of dollars over several years—a project Democrats hope has enough heft to help turn what has long been an electoral pipe dream into reality.

At the center of the effort is Jeremy Bird, formerly the national field director for President Barack Obama’s reelection campaign, who was in Austin last week to confer with local Democrats about the project.

One month into its existence, though, the group has already hit its first road bump: Thanks to a quirky system that forces legislators to draw straws to determine the length of their terms in redistricting cycles, the party’s best statewide candidate (per the story), state Sen. Wendy Davis, will only serve two years instead of four. That means that come 2014, Battleground Texas’ first bite at the gubernatorial apple, its most viable candidate for governor will likely be fighting for statehouse re-election instead. Such is life for Lone Star Democrats.