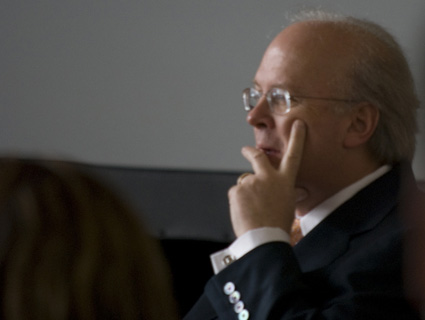 Two watchdog groups are calling on the IRS to reject Crossroads GPS’ request to be recognized as a social welfare nonprofit.

Democracy 21 and the Campaign Legal Center, nonpartisan outfits that favor tighter campaign finance regulations, wrote a letter to the tax agency today citing ProPublica’s recent reporting on Crossroads’ 2010 IRS application. The application said that the group’s activities seeking to influence elections would be “limited in amount, and will not constitute the organization’s primary purpose.”

In today’s letter, Democracy 21 and the Campaign Legal Center called those statements by Crossroads GPS “simply not credible, in light of the actual practices of the organization and the tens of millions of dollars Crossroads GPS spent on campaign ads since then.”

Conceived by Karl Rove, Crossroads GPS was one of the biggest outside spenders in the 2012 elections, reporting more than $70 million in expenditures to the Federal Election Commission.

Recognition as a social welfare nonprofit is important for Crossroads because it allows the group to shield the identity of its donors. Under tax rules, such groups are allowed to spend money on political campaigns but must be primarily engaged in promoting social welfare.

Campaign Legal Center Executive Director Gerald Hebert said in a statement accompanying today’s letter, “The application filed with the IRS by Crossroads GPS is laughable in the face of the growing body of evidence against the pretense that Crossroads GPS is a ‘social welfare’ organization.”

Crossroads GPS spokesman Jonathan Collegio responded: “This sounds like the 25th identical letter that the partisans and ideologues at the Campaign Legal Center have sent to the IRS, and it doesn’t merit anyone’s attention.”

We’ve inquired with the IRS as to whether Crossroads’ has been recognized as a social welfare nonprofit—as of mid-December it had not—and we will update this post if we hear back.