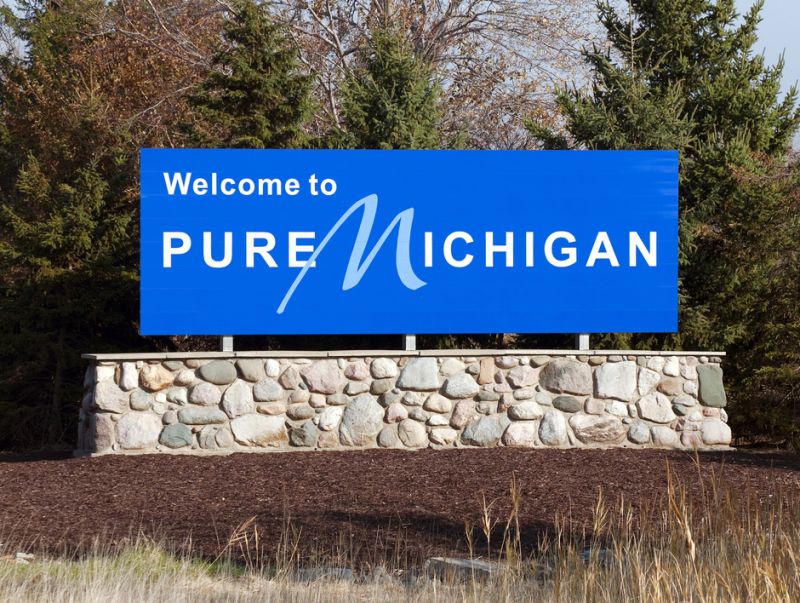 Michigan Republicans are going for broke this week, as the lame-duck session winds down in the state legislature. No sooner had state lawmakers successfully pushed through a new right-to-work bill when they advanced a grab bag of anti-abortion measures that has been called the “greatest assault on reproductive rights” in the state’s history.

On Wednesday, the state Senate approved what has been called an “abortion mega-bill.” HR 5711 includes measures requiring anyone providing more than 120 abortions per year to do so in facilities that meet the same standards as “ambulatory surgical centers”—a provision often referred to as “targeted regulation of abortion providers” (or TRAP), because they single out abortion providers for standards far stricter than other medical facilities. The building codes alone could shut down many abortion providers in the state.

Other provisions of the bill would require a doctor to be physically present to dispense the drugs used for a medication abortion, which would make it illegal to provide telemedicine abortions. It also implements new rules for the disposal of fetal remains that would require them to be treated like the body of a dead person, rather than treating them like other forms of medical waste.

The Michigan House already passed the original version of the bill, but the Senate amended it somewhat, and the House will vote on it again beofre the lame duck session wraps up. There’s little doubt it will pass and be sent on to the desk of Gov. Rick Snyder (R).

Last week, the Michigan state Senate approved a separate bill that would allow doctors to decline to provide any care if they have a “moral objection” to doing so. The bill also allows employers to decline to cover any health care that it finds morally objectionable—like birth control. That measure advanced in a House committee this week but has yet to go to a vote in the full House.