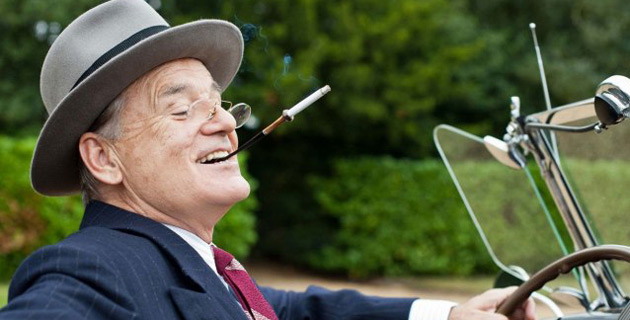 When I spoke with director Roger Michell (Changing Lanes, Venus) about casting Bill Murray to play Franklin D. Roosevelt in his new film Hyde Park on Hudson, Michell was emphatic in defending his pick to portray the 32nd president of the United States.

“I’ve read that some consider it ‘stunt casting,’ but in fact the reverse is the case,” Michell said. “I ended up realizing that I wasn’t interested in making the film without Bill Murray. There are other actors who you’d think would be great in the role, but nobody seemed to have that Wizard of Oz-ness about them, that kind of glorious mischief that Bill has.”

The reason Michell’s decision might strike some as “stunt casting” is because Bill Murray has (despite his more serious roles) an on- and off-screen persona that many would say is too awesome to seem presidential. I mean, have you seen Stripes? His stint on SNL? How about this photo of him co-hosting Eric Clapton’s blues-rock festival in 2007?: 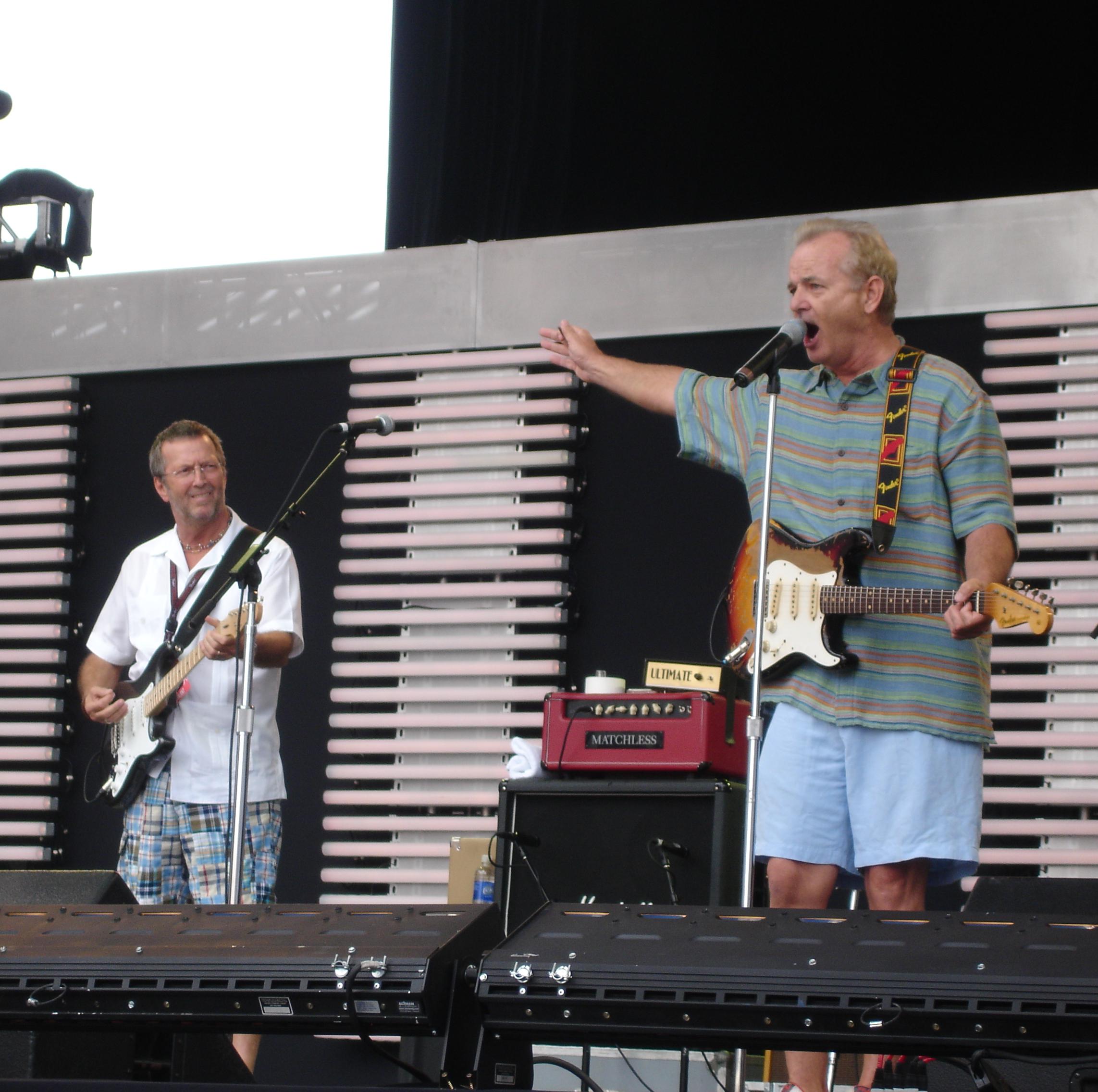 Or this scene in which he attacks Robert De Niro: 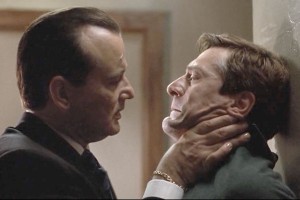 Or this photo of Murray at this year’s Cannes Film Festival, clearly shunning any sense of stuffy decorum: 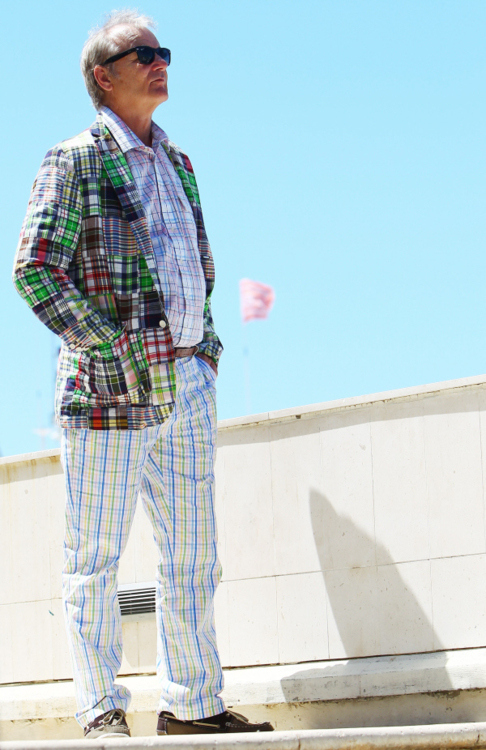 See? Bill Murray is probably too awesome and entirely too party to play Franklin Roosevelt. And yet Murray knocks it completely out of the park.

“[Roosevelt] was a man who could charm the pants off the electorate, and got away with murder in his private life,” Michell said. “I was worried that in the wrong hands, some of the activities of the president could become predatory or deeply, deeply unsympathetic—and it would turn into the Dominique Strauss-Kahn story, or even the Bill Clinton story.”

Hyde Park on Hudson dramatizes the weekend the Roosevelts spent with King George VI and Queen Consort Elizabeth at FDR’s estate in Hyde Park, NY, in 1939. The film also focuses on the president’s intimate relationship with his aide Margaret Suckley, played by Laura Linney. It is a slight but endearing little picture, with a comic grace and some ace digital photography. (And along with the Julia Roberts/Hugh Grant romantic comedy Notting Hill, it’s Michell’s second “special relationship” movie.)

As FDR, Murray is something of a dignified riot. He plays Roosevelt as the president was in real life: an urbane, incredibly charming, booze-swilling, chain-smoking, womanizing frat boy. So if you think about it for more than a second, then yes, the choice to cast Murray is actually as obvious as you can get. This is also by far the best on-screen depiction of FDR that the movie industry has been able to produce. Not to belittle Murray’s fine work in the film, it’s just that there are so few portrayals even worth noting. Among them are:

Bill Murray’s FDR is more elegant—and more of a good time—than any of those previous attempts.