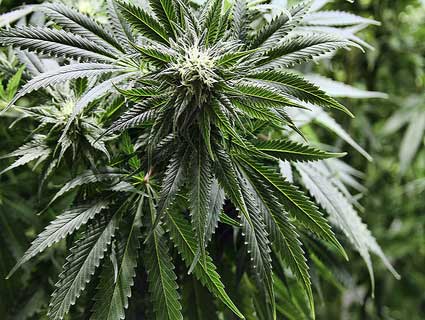 From the Seattle Times:

King and Pierce County prosecutors are dismissing more than 220 misdemeanor marijuana cases in response to Tuesday’s vote to decriminalize small amounts of pot.

In King County, 175 cases are being dismissed involving people 21 and older and possession of one ounce or less. I-502 makes one ounce of marijuana legal on Dec. 6, but King County Prosecutor Dan Satterberg decided to apply I-502 retroactively.

“Although the effective date of I-502 is not until December 6, there is no point in continuing to seek criminal penalties for conduct that will be legal next month,” Satterberg said in a statement.

Keep in mind that these are just 2 of the state’s 40 counties, and the decisions only apply to cases currently winding their way through the court system. Over the past 25 years, according to a recent study, Washington has convicted more than 241,000 people of misdemeanor pot posession, at a cost of $300 million in police and court time. That money will now go towards regulating the sale of legal weed, which, by the way, is expected to bring the state some $2 billion in tax revenues over the next five years.

This is the partial abolition of the war on drugs. Any questions?