When HBO inevitably makes a miniseries or made-for-TV movie out of the insanely unpredictable 2012 presidential election, here are the really, really, really ridiculously good-looking people who will hopefully star in it. 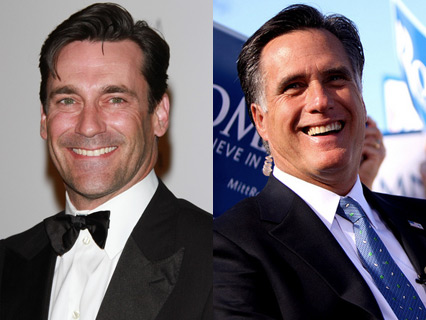 One of these men won GQ‘s “International Man” award in 2010. One did not. s_bukley/Shutterstock; Gage Skidmore/Flickr 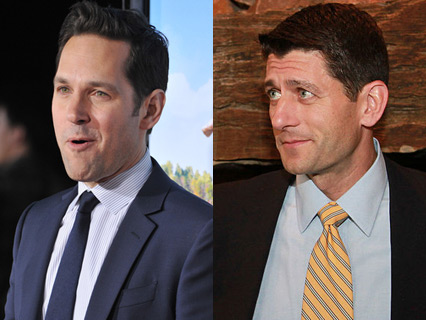 “When life gives you lemons, just say ‘fuck the lemons’ and bail,” is actually an apt metaphor for Ryan’s policy proposals for Medicaid. Featureflash/Shutterstock; love4utah/Flickr 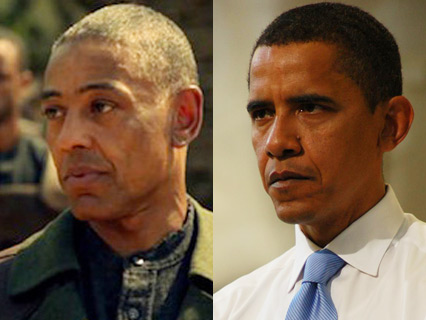 In a sick sort of way, Esposito already has played the president. NBC; Elizabeth Cromwell/Wikimedia Commons 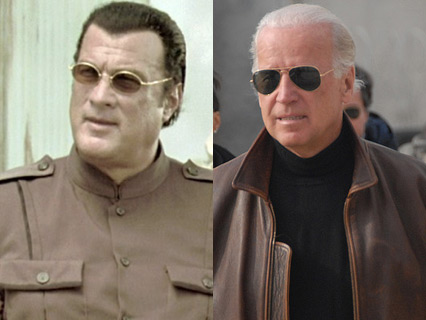 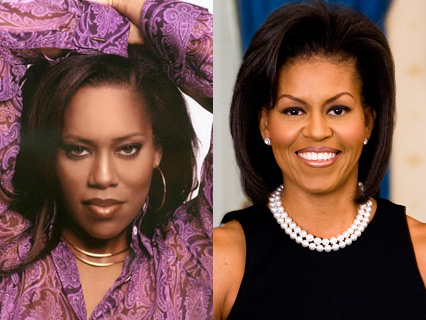 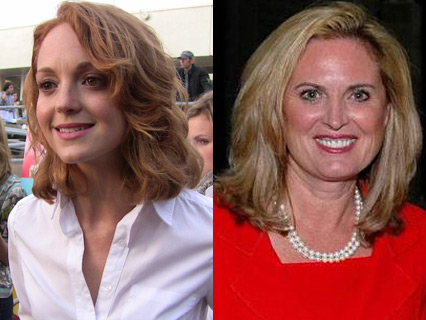 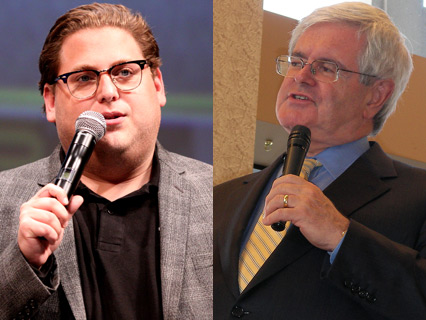 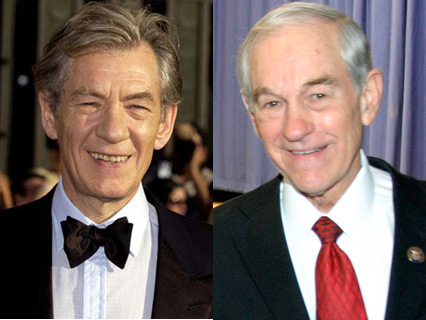 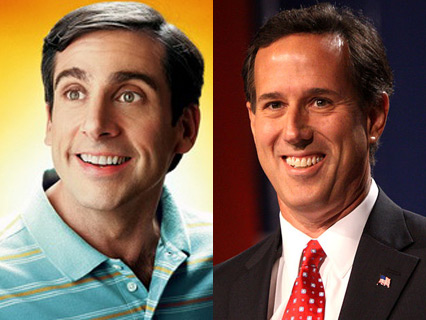 He admits it, too. Universal Studios; Gage Skidmore/Wikimedia Commons 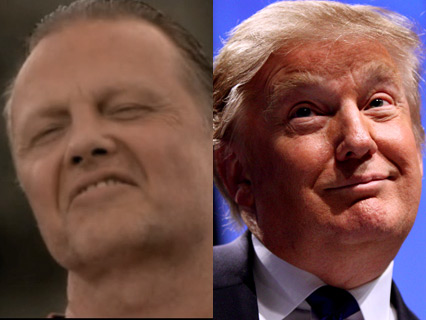 11. Will Ferrell as Rick Perry 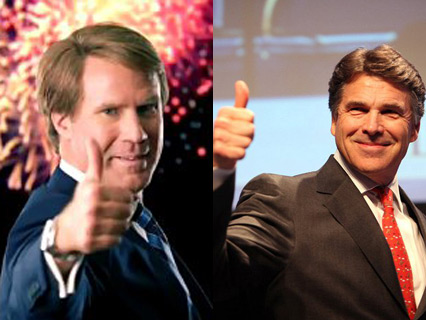 Ferrell is also a fraternity brother of another Republican you might have heard of. Warner Bros.; Rick Perry/Facebook 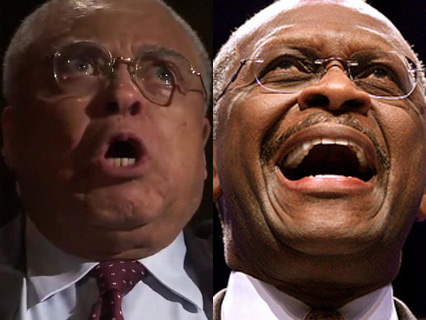 Both alto singers, but only one of them has serenaded pizza pies. Gage Skidmore/Flickr; Screenshot: The White House 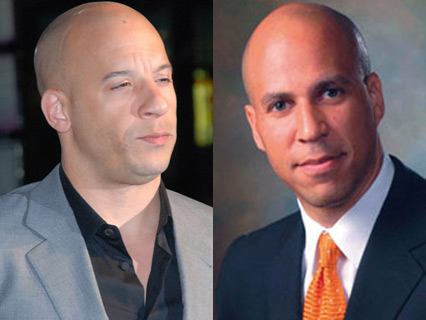 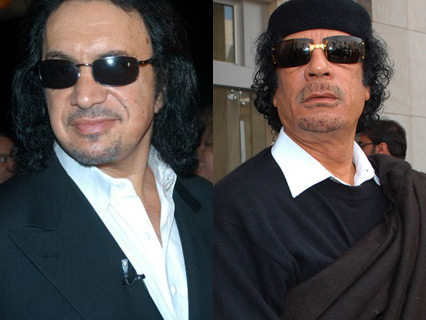 “[Obama’s] been a piss-poor president as far as I’m concerned.” — Either of them, probably. (In 2012: The Movie, Qaddafi appears in a crucial, Libya-related 2011 flasback. Why not?) Luke Ford/Wikimedia Commons; James Gordon/Wikimedia Commons 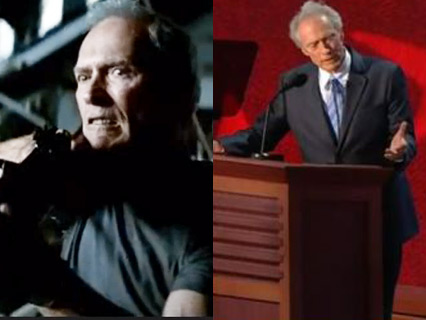 He was in a movie with Justin Timberlake in 2012, too, just so you know. Screenshot: Alec McRae/YouTube; Zach D. Roberts/Twitter

Director: Paul Thomas Anderson (to meet the demands of a gigantic cast and epic scope)

Screenwriter: Not Aaron Sorkin (as pennance for this)

More casting and character ideas? Leave ’em in the comments.