Scientists in Japan have found that LOLcats aren’t the useless workplace distraction we all thought they were. Via Sarah Kliff: 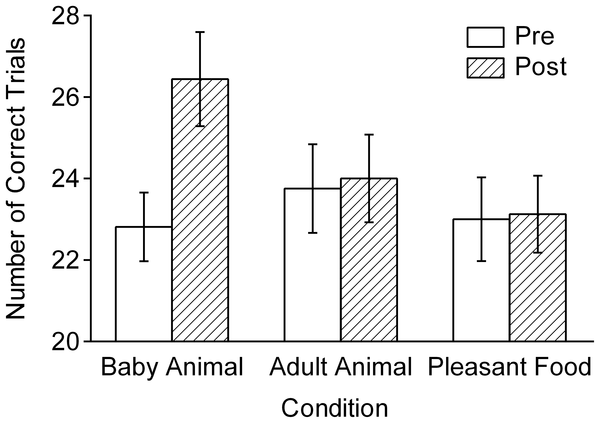 Via the Graduate School of Integrated Arts and Sciences, Hiroshima University

A team of researchers at Hiroshima University recently conducted a study where they showed university students pictures of baby animals before completing various tasks. What they found…was that those who saw the baby animal pictures did more productive work after seeing those photographs—even more than those who saw a picture of an adult animal or a pleasant food.

The study, titled “The Power of Kawaii: Viewing Cute Images Promotes a Careful Behavior and Narrows Attentional Focus,” was published September 26 in the peer-reviewed journal PLOS ONE. Nearly 50 university students were charged with performing a simple task, under three conditions: After viewing pictures of adult cats and dogs, after viewing “pleasant” foods like steak and sushi, and after viewing images of kittens and puppies. Productivity and “correct trials” (charted above) were at their highest levels following the “awwwwww baby animal!” segment.

Researchers are floating a few theories on why this was the case, but one guess is that affection for babies inspires “tender treatments” and vigilance, which trickle down into other physical and mental activity. “If viewing cute things makes the viewer more attentive,” researchers wrote, “the performance of a non-motor perceptual task would also be improved.”

So if you’re at your work station, staring at this for a while might help you: 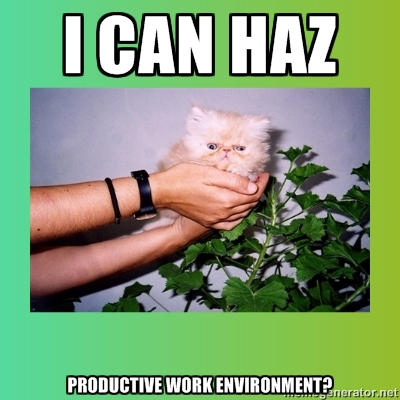 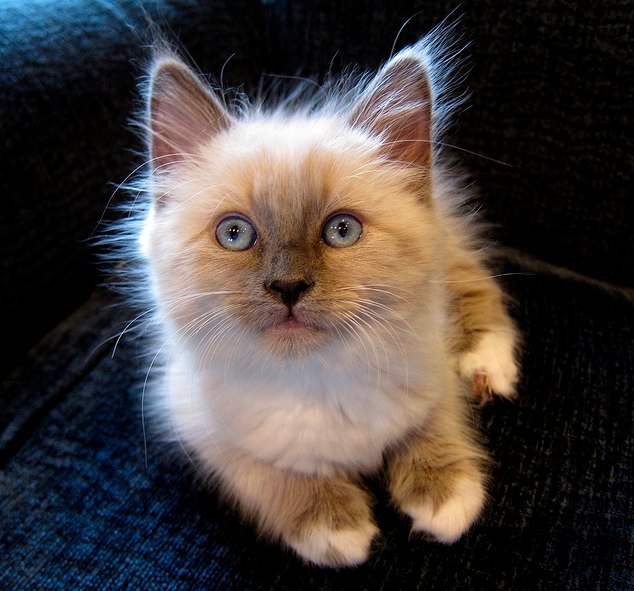 “You really should get back to work now, bro.” Steve Jurvetson/FlickrAnd: 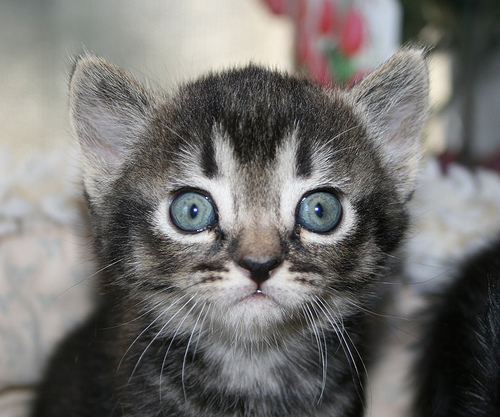 “EXCEL 2010?!?!?!” alasam/FlickrIf your day hasn’t started oozing productivity and accuracy at this point, then something is wrong with you.