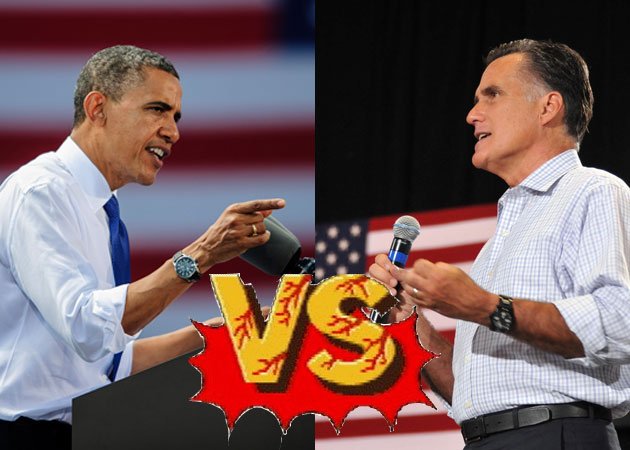 I’ll be blogging over at the house account tonight. It’s like this one, only with fewer profanities and explosions.

Michelle being her typical, adorable self. twitpic.com/b0smj3

Romney’s got a bigger flag pin, Game Over

Obama: “For 18 months, he’s been running on this tax plan. And now, 5 weeks before the election, his big bold plan is ‘never mind.'”

Romney keeps saying he’ll close loopholes in the tax code. Which ones? #FindOutJanuary21

Did Romney just tell Jim Lehrer that he will be out of a job if he becomes president?

Pretty sure all gifs of Jim Lehrer will be confused with slow loading times.

First time “jerk you around” used in a presidential #debate?

Obama is stumbling, hesitant in describing the selling points of his signature achievement. Not good.

Nope. Romney does not have a lengthy description of his plan and preexisting conditions are not covered.

RT @slate: RT @mattyglesias: WHY DOES JIM LEHRER KEEP ASKING IF THERE’S A DIFFERENCE BETWEEN THE CANDIDATES? THAT’S THE WHOLE POINT.

Have started a half dozen tweets and given up halfway through. #Nihilism

RT @jamilsmith: As long as magic is invented by the time he’s inaugurated, @mittromney will do just fine as president. #debate

Absolutely freaking amazing that Romney’s 47 percent thing has not come up tonight. That Obama hasn’t raised it is sign he’s playing it safe