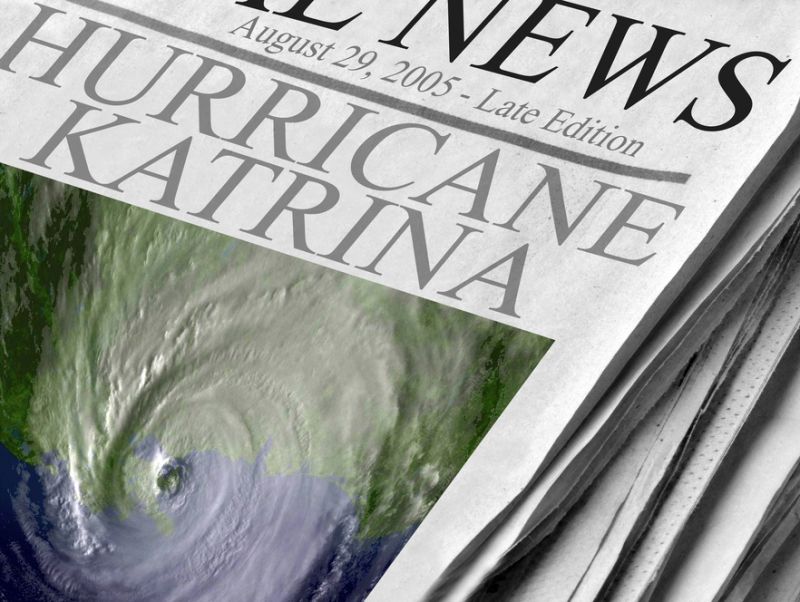 Michael Brown, the Bush-era FEMA director who resigned in disgrace after the agency’s handling of Hurricane Katrina, has a lot of nerve. “Heckuva Job Brownie” probably should have retreated to the shadows and returned to regulating horse shows. Instead, Brown has made a point of continuing to speak to the press, including going on tour last year to sell his awful book. Now he’s back, and he’s criticizing the Obama administration for acting too “quickly” in response to Hurricane Sandy.

“One thing he’s gonna be asked is, why did he jump on this so quickly and go back to D.C. so quickly when in…Benghazi, he went to Las Vegas?” Brown says. “Why was this so quick?… At some point, somebody’s going to ask that question…. This is like the inverse of Benghazi.”

It’s obviously terrible for Brown, whose failures in Katrina are at least partially responsible for 1,833 deaths and untold human suffering, to accuse the Obama administration of acting too “quickly” in response to a major storm. It’s even more embarrassing that he’s doing it in the service of hammering home a bogus right-wing talking point about Benghazi. One has to wonder why Brown even bothers. He would be better off if he just stayed quiet and stopped reminding everyone of his past.