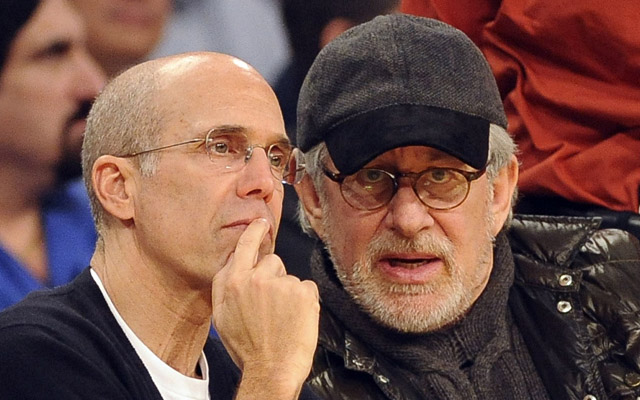 In the beginning, the super-PAC fighting to reelect President Obama, Priorities USA Action, couldn’t catch a break. Priorities was raising paltry sums each month compared to super-PACs backing Republican candidates. After one particularly negative story about Priorities’ struggles, co-founder Bill Burton wrote to one journalist, “If you didn’t read the story and just looked at the pictures…I feel like I came out pretty good.”

The United Auto Workers, of which I’m a member, also waded into the super-PAC wars for the first time, giving Priorities $1 million. United Association, the plumbers and pipefitters union, chipped in $673,100, and the National Air Traffic Controllers Association gave another $250,000. Rob Walton, chairman of Walmart, a decidedly anti-union company, gave $300,000 to Priorities as well.

Since its inception in April 2011, Priorities USA Action has raised $50.8 million. The group will need a stellar October fundraising haul to reach its goal of $75 million for the 2012 election cycle. (Priorities also has a shadowy nonprofit affiliate which has yet to disclose how much money it’s raised.)

Restore Our Future, the super-PAC backing Mitt Romney, turned in a strong September as well. The group raised $14.8 million. ROF’s donor list is filled with familiar faces in the world of big-money Republican fundraising. With his $2 million donation last month, Texas homebuilding king Bob Perry has given a total of $9 million to Restore Our Future. Oxbow, the energy company run by Bill Koch, brother to Charles and David Koch of Koch Industries, gave another $1 million, as did Robert McNair, who owns the Houston Texans, and Stan Herzog, a Missouri businessman.

Nearly $4 million of Restore Our Future’s September donations came from corporations, such as airline interior supplier Greenpoint Technologies and rental company Penske Corporation. Restore Our Future has raised $111.5 million since its creation in March 2011.

Restore Our Future last week announced one of its biggest ad blitzes of the 2012 campaign. The super-PAC said it will spend $12 million on a nine-day ad spree in Colorado, Florida, Iowa, Michigan, Nevada, North Carolina, Nevada, Virginia, and Wisconsin.