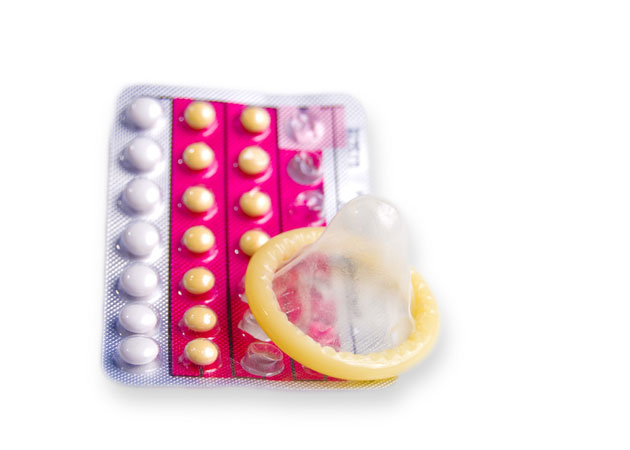 Make sure you’re sitting down for this one: Free birth control leads to lower abortion rates and fewer teenage pregnancies.

That’s according to a new study published on Thursday by researchers at Washington University in St. Louis. The project gave free birth control to more than 9,000 local women and girls, many of whom were poor or uninsured, and tracked them for two years. There were 6.3 births per 1,000 teenagers in the study group, compared to the 2010 national rate of 34 per 1,000. As for abortions, there were fewer than eight per 1,000 women in the study, compared with the almost 20 per 1,000 nationally.

“The impact of providing no-cost birth control was far greater than we expected,” Jeff Peipert, a professor of obstetrics and gynecology at Washington University in St. Louis who co-authored the study, said in a statement.

Women’s health specialists say the study points to the potential impact of the Democrats’ health care reform bill, the Affordable Care Act, which mandates access to contraceptives without co-payments. The study’s authors say when this kind of program is deployed nationwide, more than 40 percent of the over 1 million abortions performed in the United States each year could be avoided.

Half (half!) of all pregnancies in this country are unwanted, way higher than in other developed countries, according to Scientific American. And about forty-three percent of those end in abortion. As the Associated Press reminds us, poor women are “far more likely to have an unplanned pregnancy than their wealthier counterparts.”

But what if free birth control just makes women into sluts? Jeanne Monahan of the anti-abortion Family Research Council told the AP that contraceptive use might make people have so much more sex that—since contraception sometimes doesn’t work—there will actually be more unwanted pregnancies. “One might conclude that the Obama administration’s contraception mandate may ultimately cause more unplanned pregnancies since it mandates that all health plans cover contraceptives, including those that the study’s authors claim are less effective,” she said.

Dr. James T. Breeden, the president of the American College of Obstetricians and Gynecologists, is baffled by abortion foes’ opposition to contraception. He told the AP, “I would think if you were against abortions, you would be 100 percent for contraception access.”