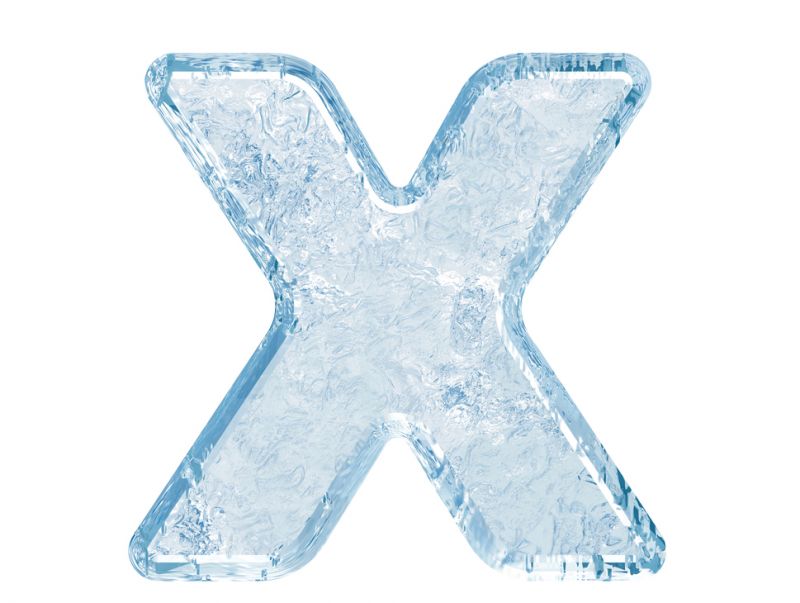 In November 2011, officials in Shelby County, Tennessee decided to defund its local Planned Parenthood, taking away the $397,000 in state funding to the Memphis chapter. The Obama administration responded in July 2012 by awarding family planning funds directly to Planned Parenthood Greater Memphis, but it’s worth noting what happened to all that state money that didn’t go to Planned Parenthood in the meantime.

Local officials decided that instead of giving that Title X money to Planned Parenthood for health screenings, STD tests, and birth control, they’d instead give it to Christ Community Health Services, a religious organization that refuses to provide abortions or refer women to others who would provide them. The organization also does not offer emergency contraception, and is reportedly looking to expand to create more “crisis pregnancy clinics” that offer “counselors who can discuss adoption and other life-affirming options” with women.

But it turns out that Christ Community Health Services has not been nearly as efficient at using Title X funds to provide family planning services, reports the Memphis Flyer (via Women’s Health News). Between July 2011 and June 2012, more than $500,000 of the $1.3 million grant the county received was not used at all. Hannah Sayle reports that Christ Community Health Services was averaging just 51 Title X visits per month in early 2012, compared to Planned Parenthood’s 841 visits in August 2011.

Here’s how the county health department tried to explain the issue:

“I think all of us had some gearing up to do in order to be able to create the level of staff available to provide the services and communication with the community as to where services are available,” Madlock said. “Change takes time. Systems have to ramp up.”

As Women’s Health News points out, this is becoming a great case study in what happens when governments decide to reallocate family planning funds to groups that aren’t really all that interested in family planning.