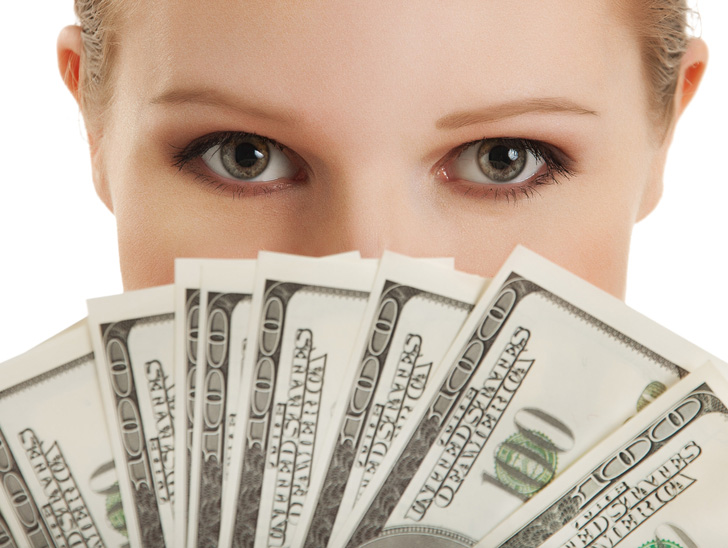 In August, the super-PAC brought in $1.9 million, including five six-figure donations from individual female donors. As CRP has pointed out before, this is significant, as there is generally a giant gender gap in political donations; 70 percent of donors for the 2012 cycle have been male. But the donations to Women Vote! indicate that some very wealthy women are making major campaign expenditures this year. The super-PAC has also received several big donations from other progressive organizations: the Gay & Lesbian Victory Fund ($325,000) and America Votes ($151,000).

Here are the women donors who made big contributions in August:

But in August, Barbara Stiefel, a Florida philanthropist who had previously donated $1 million to Priorities USA, the super PAC backing President Barack Obama, wrote a $250,000 check to Women Vote! Laura Ricketts, a co-owner of the Chicago Cubs, gave $200,000; if that name sounds familiar, it’s because her father, Joe Ricketts, the founder of TD Ameritrade, made headlines earlier this year when it was reported that his own outside spending group, the Ending Spending Fund was considering launching a major campaign against Obama. New York City philanthropist Shelley Rubin also gave $150,000 last month, and two other women—Mitzi Henderson and Barbara Fish Lee—gave $100,000 apiece.

EMILY’s List says the big donations are a result of the increasing attention to reproductive rights and other women-centric issues this election year. “Finding out that Republicans want to roll back the clock that far for women has been a shock—and folks are absolutely waking up to the need to have more Democratic women in government at every level,” EMILY’s List president Stephanie Schriock said in a statement to Mother Jones.