For campaign-trail veterans, one of the most important things at every convention—along with booze—is figuring out which pop-up lounges you should hit up to charge your batteries, swill some coffee, and grab a (preferably free) bite. Huffington Post has the “Oasis,” featuring unpaid massage therapists. CNG, the natural gas giant, has sofas and cafe con leche at the press filing center. Google’s lounge, replete with wireless and a gratis coffee bar, has basically been MoJo‘s Tampa bureau for the last five days. But the award for Most Posh Convention Hotspot of 2012 has to go to the Miriam Adelson Young Guns Pavilion, named for one half of the GOP’s dark money power couple and sponsored by House Majority Leader Eric Cantor’s Young Guns Action Fund. (It is probably not a coincidence that the Adelsons gave YGAF $5 million this year.)

As you can see, it’s really pink. When I stopped by on Tuesday, volunteers walked through the seating area offering everyone (almost everyone) free hair and makeup. The WiFi is free, the air extra-cool, and the “Woman Up-Tinis” are made special to order. Here’s a quick tour: 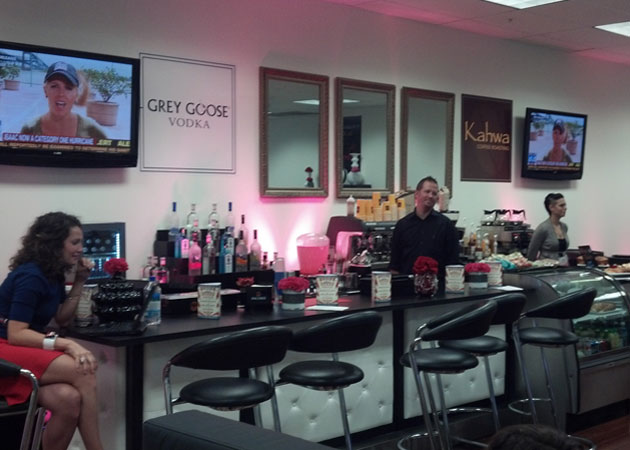 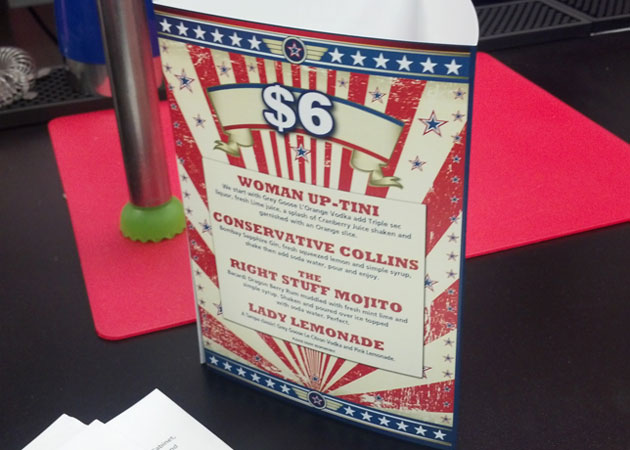 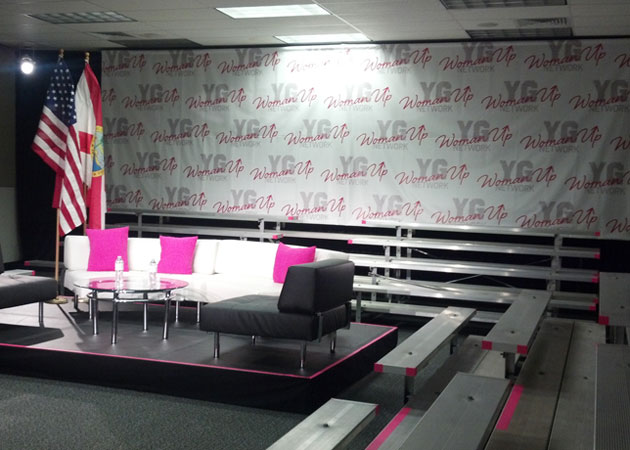 A View-style lounge for panel discussions. 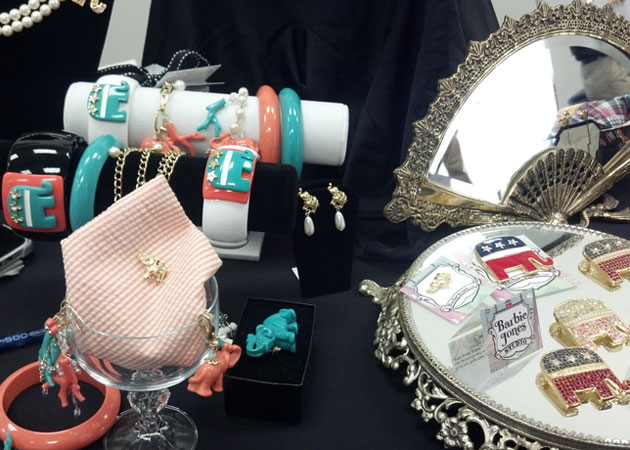 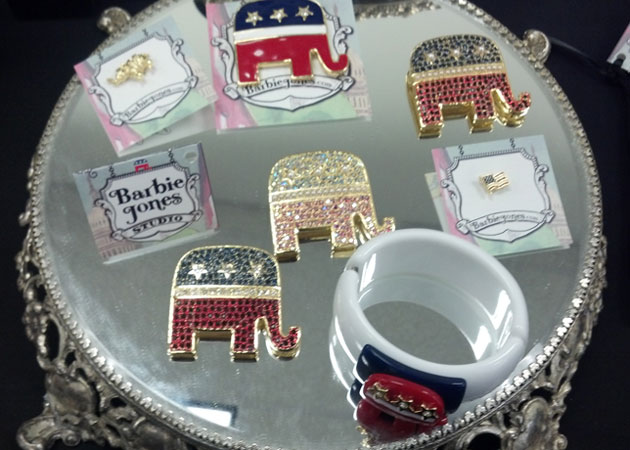 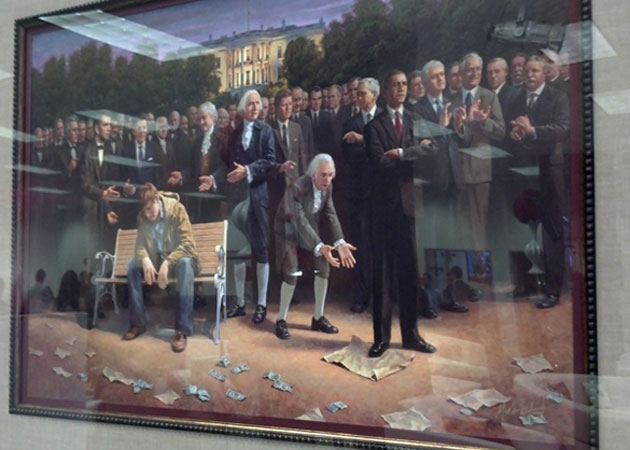 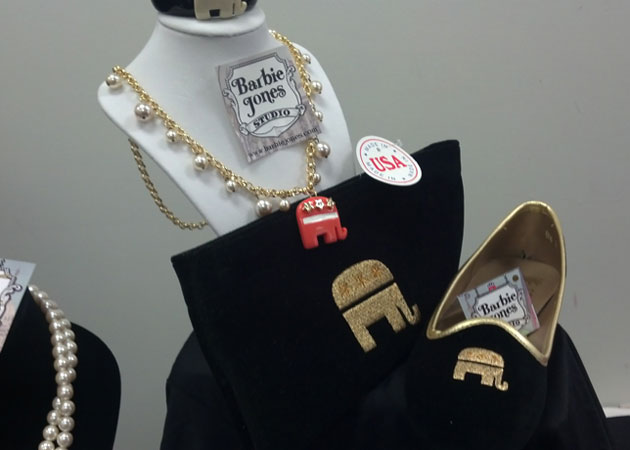