Voter-fraud paranoia has been known to drive Republicans to believe nonsensical, sketchy stuff.

Just take the latest installment in the epic, dystopian Dogs Are Voting saga: To hear Matt Drudge and Mitt Romney’s campaign tell it, dogs—leftist dogs—are registering to vote in the Commonwealth of Virginia.

And it’s the Democratic Party’s wily foot soldiers who are aiding and abetting.

On Wednesday, Team Romney sent a warning to state officials that the Voter Participation Center’s liberal vassals were mailing out registration forms to addresses “pre-populated with names and/or information belonging to the recipients’ dead relatives,” convicted felons, and pet cats and dogs. The campaign’s general counsel claimed that such schemes “amount to, or at the very least induce, voter registration fraud,” and demanded swift and immediate action.

And so it will be the ballot-booth-savvy dogs who swing Virginia to the left in the next election, thus clearing the path for Democrats to jam through a constitutional amendment requiring you to eat nothing but tofu and parsnip on Mondays.

But rest assured: Despite what some die-hard conservatives would have you believe, dogs still won’t be able to vote in Virginia. Here are some of them: 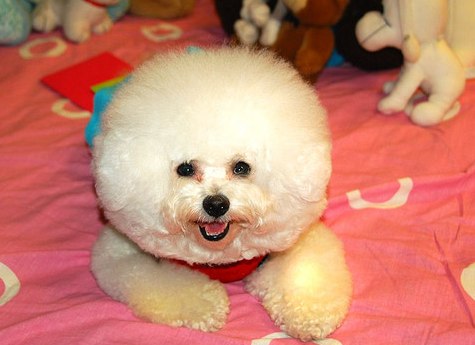 Even if she were registered, she is far too fluffy and complacent to actually vote. Akaporn Bhothisuwan/Flickr 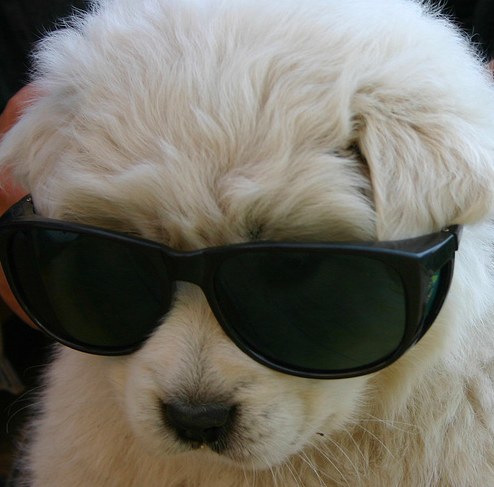 “You shoot me in a dream, you better wake up and apologize.” Duccio Moon/Flickr 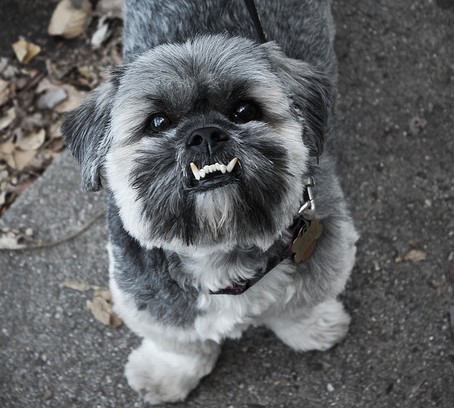 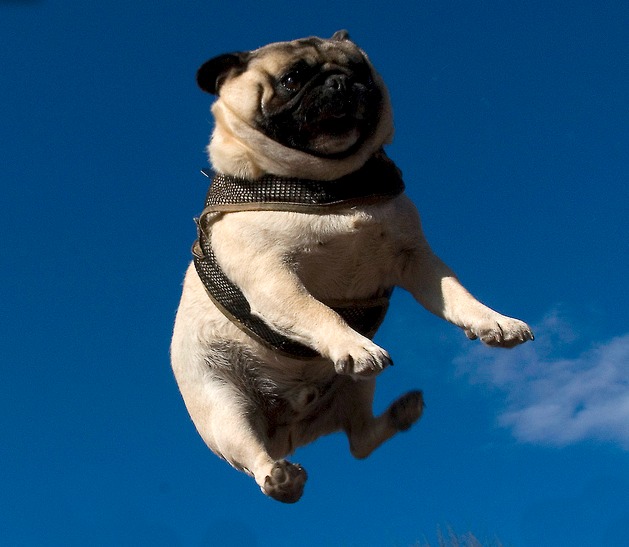 “Nope, no voting, legal or illegal, to be had up here, either.” Jill Watson/Flickr5. Air Bud 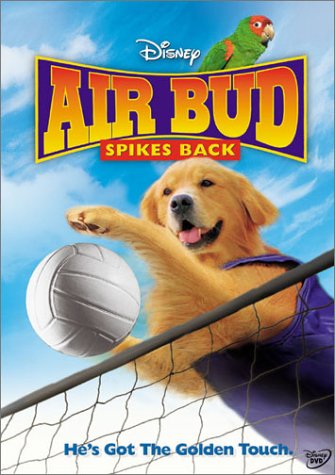 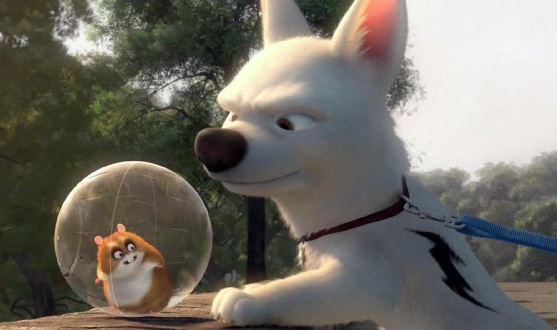 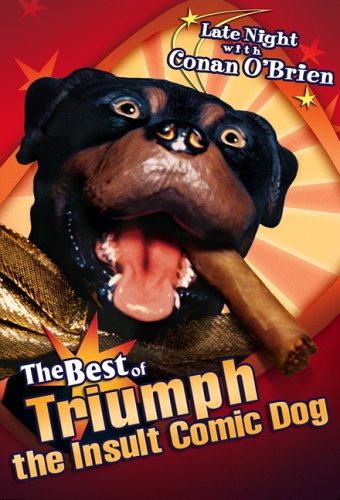 “Political franchise is a really great thing…for me to poop on!!” NBC Universal

8. Dog that takes a violent bath with Tom Hanks 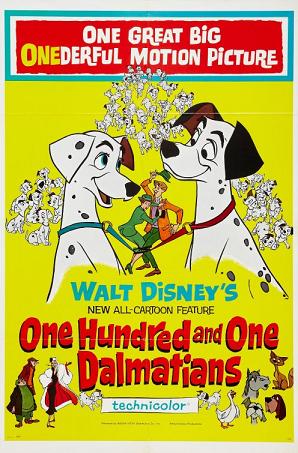 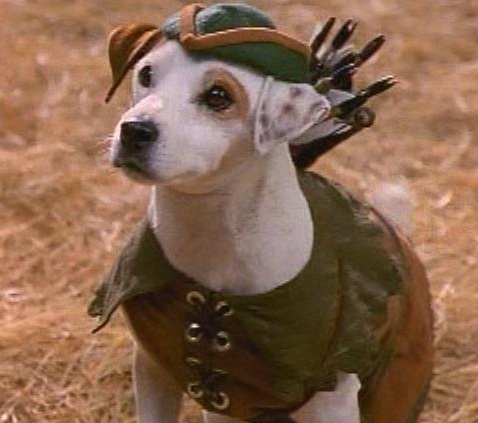 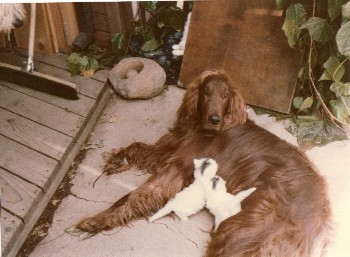 He’s a dog and he’s long-deceased—in other words, a voter-fraud goldmine. Wikimedia

Over a hundred dogs are represented here—none of them are eligible to vote in Virginia, none of them are registered, none of them have anybody voting in their place this year. The same goes for many more dogs in the commonwealth. No stricts laws or purge were necessary to maintain this aspect of the one-dog-zero-vote status quo.