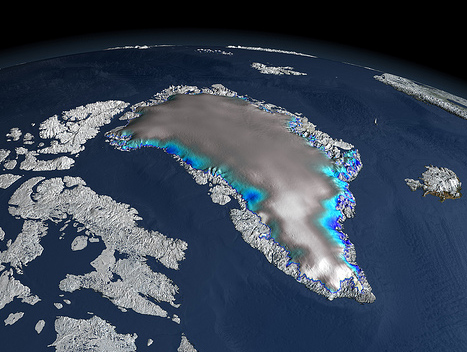 Human understanding of the orb we call home has improved vastly in the past decades. But our ongoing effort to improve on that knowledge is at serious risk, according to a new report from the National Research Council.

Budget shortages, rising costs, and failed missions have left our earth observation systems “in a more precarious position than they were five years ago,” according to the report:

“The projected loss of observing capability will have profound consequences on science and society, from weather forecasting to responding to natural hazards,” said Dennis Hartmann, professor of atmospheric sciences at the University of Washington, Seattle, and chair of the committee that wrote the report. “Our ability to measure and understand changes in Earth’s climate and life support systems will also degrade.”

During just the next eight years, U.S. Earth observation capabilities are likely to decline to roughly 25 percent of current levels, Hartmann said.

“We need those observations from space more than we ever have before, and just when we’re going to need them the most they’re not going to be there,” he said.

This comes as we face melting glaciers, more extreme weather events, and changes in rainfall patterns. There’s never been a time when we needed information about Earth more desperately.