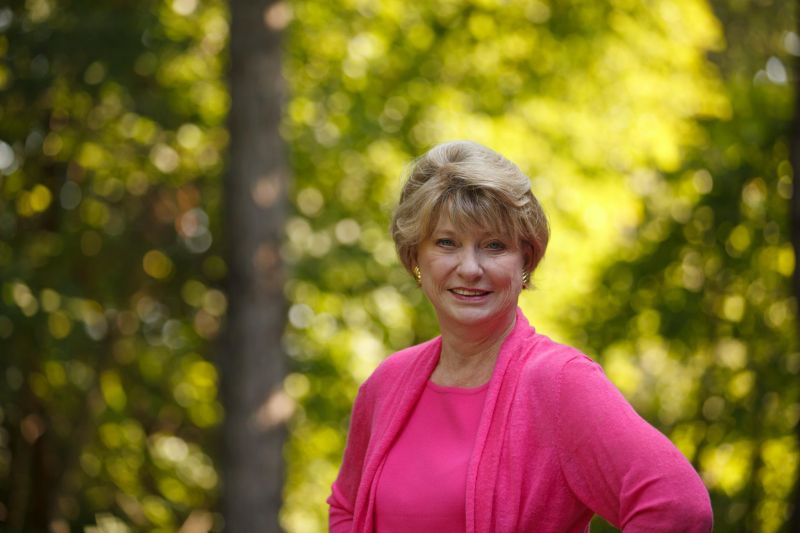 In a tongue-in-check effort to add “some gender equity” to a mandatory ultrasound bill proposed in Virginia, state Sen. Janet Howell proposed an amendment requiring men to undergo a rectal exam and cardiac stress test before getting prescriptions for erectile dysfunction drugs. What’s good for the goose is good for the gander, right?

Well, apparently not in this case. Legislators rejected Howell’s amendment Monday by a rather slim 21 to 19 margin. The original bill, which is expected to pass the full Senate on Tuesday, requires women to have an ultrasound and be offered an opportunity to view the image—despite the fact that a routine ultrasound is not considered medically necessary for a first-trimester abortion (PDF). Explaining her amendment on the Senate floor, Howell said, “It’s only fair, that if we’re going to subject women to unnecessary procedures, and we’re going to subject doctors to having to do things that they don’t think is medically advisory, well, Mr. President, I think we should just have a little gender equity here.”

Many states have such so-called “informed consent” laws (PDF), which, as MoJo‘s Kate Sheppard has pointed out, are based on the premise that “women don’t know what’s in their uterus.” While abortion foes argue that ultrasounds are necessary to ensure that women fully grasp the consequences of their decision to abort, there’s no evidence to suggest that women don’t understand that abortion ends a pregnancy. Indeed, the Texas Tribune/New York Times recently reported on the effect of Texas’ similar new law, which was allowed to go into effect earlier this month even though its constitutionality is being challenged in court. The law has resulted in a “bureaucratic nightmare” but, according to both clinic directors and abortion opponents, it hasn’t caused a single woman to change her mind about getting an abortion.