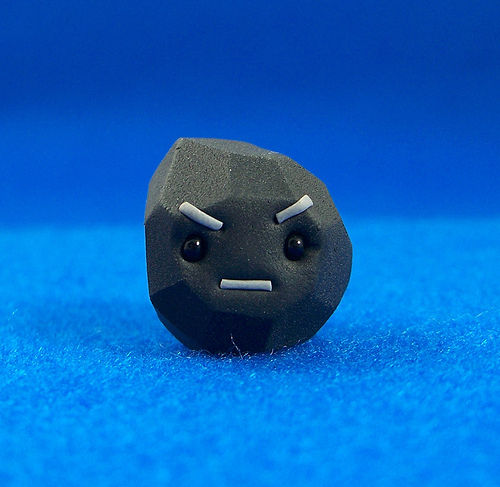 A little bit of good news for the holidays: the EPA is taking some coal out of our stocking. On Wednesday, the agency announced the new national standards on mercury and other toxic emissions from coal-fired power plants, an event that has enviros and public health groups cheering.

The rules, according to the EPA, will yield $9 in public health benefits for every $1 that the industry has to spend on technology to cut pollution. Officially called the utility maximum achievable control technology (or utility MACT), the pollution limits will also prevent up to 11,000 premature deaths, 4,700 heart attacks, and 130,000 childhood asthma attacks each year, according to the agency. Overjoyed statements from groups like Greenpeace, the American Lung Association, the American Public Health Association, Green for All, the Asthma and Allergy Foundation of America, Sierra Club, and Environment America have flooded reporters’ inboxes. The Evangelical Environmental Network, which had campaigned for the rules on the argument that “mercury pollution is a pro-life issue,” was also quite pleased.

The Center for Progressive Reform had a good post on the new rules, and David Roberts at Grist explains why they’re are such a BFD.

The emissions limits have been in the works since a set of amendments to the Clean Air Act passed in 1990—which, if you’re keeping track, is a kind of a long time to wait. The EPA is touting these as the first standards on these pollutants, but that’s not entirely true. The Bush administration did put out mercury rules, but they were crappy and got thrown out in court for failing to protect public health.

Of course, even though it’s had plenty of time to get ready for them, the energy industry doesn’t like the rule because it means they might have to shut down some coal plants that can’t meet the standards. The rules will probably put somewhere between 32 and 58 power plants out of business, according to the AP’s analysis. This is not, however, going to cause massive blackouts as doom-saying foes of the rule have claimed. And by the EPA’s estimates, 60 percent of coal- and oil-fired power plants already have pollution controls; it’s just the oldest and dirtiest that would be affected. Which is, of course, another reason why enviros are so happy.