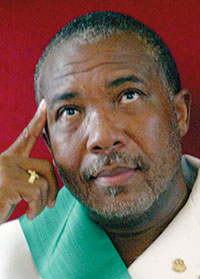 With an economics degree from a US college and guerrilla training in Libya, Taylor had a unique résumé even before his coup against Liberian president Samuel Doe. He’s notorious for his conscription of child soldiers, whom he kept loyal with drugs and permission to rape and plunder. He also greased the palm of Pat Robertson, trading mining concessions for DC lobbying.

Status: After three years on the lam, Taylor awaits verdict in The Hague, where he has two cells: one for him, another for his legal papers. 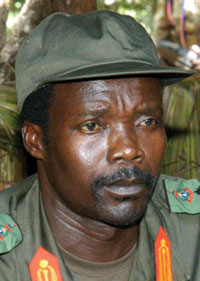 As head of the Lord’s Resistance Army—which began a guerrilla war against Uganda in 1987 and has since expanded its reach to Congo, South Sudan, and the Central African Republic—Kony is the king of African warlords. Since 2008, the LRA has kidnapped or killed around 6,000 civilians and displaced some 400,000.

Status: Fugitive since 2005. Indicted by the ICC on 33 counts, Kony allegedly traveled from exile in the Sudan to Congo as recently as January. 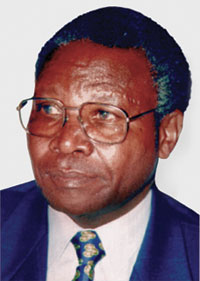 Called “Africa’s Pol Pot” by the Sunday Times of London, the Rwandan millionaire is accused of financing the genocide of Tutsis in 1994. In 2002, the US offered $5 million for information leading to his capture; a later attempt to arrest him left an informant dead.

Status: Still at large. While Kabuga’s wife and children are said to live in Europe, many believe that the septuagenarian is hiding out in Kenya. 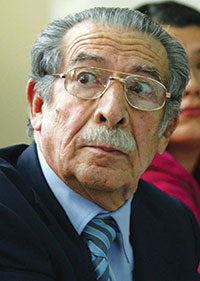 Head of a military cabal in the 1980s, Ríos Montt ran a campaign to break leftist guerrillas and wipe out their Mayan supporters. A UN truth commission later called it genocide. Ríos Montt denied it: “Can one say President Clinton is responsible for the Oklahoma bomb because he is president?”

Status: Despite an international warrant issued by a Spanish judge in 2006, the 85-year-old has served in the Guatemalan Congress since 2007. 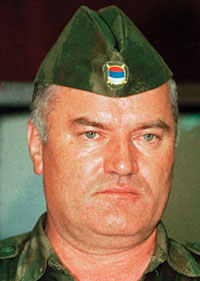 The “Butcher of Bosnia” was indicted in 1995 for his role in the four-year siege of Sarajevo and the Srebrenica massacre of nearly 8,000 Bosnian Muslims in 1995. Following the 2001 arrest of former Yugoslav president Slobodan Milosevic, Mladi? went into hiding, evading capture for a decade.

Status: In jail. The 69-year-old Mladi? refused to enter pleas at his trial, instead disrupting the courtroom with several outbursts until he was removed. 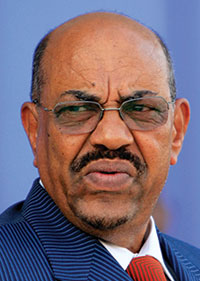 President of Sudan since 1989, Bashir allegedly ordered the rape, murder, and torture of civilians in Darfur. In 2009, he became the first sitting head of state to be indicted by the ICC. (Moammar Qaddafi was the second.)

Status: That’s right: He’s still Sudan’s president. And since the ICC indictment and order for extradition, Bashir has visited Chad, Kenya, and Djibouti without incident.