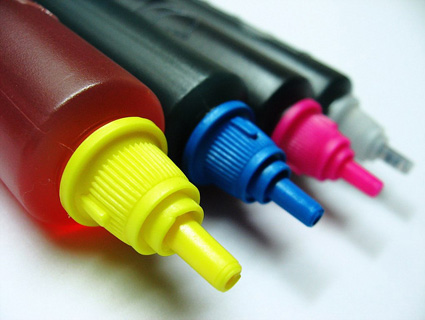 Did you print a piece of paper today? Or use a digital camera? If so, it could have exposed you to glymes, a clear liquid class of chemicals used as solvents in printer ink, carpet cleaners and other household products. For a decade, the EPA has known about studies that link glymes to health problems including miscarriages, developmental damage, and gene mutation. And yet only now is the agency beginning to regulate them. This July, the EPA announced that it plans to clamp down on glymes, which may join the ranks of the 360 chemicals subject to the EPA’s “significant new use rule.” This means that any time a company wants to use glymes, it would have to ask the EPA first. In contrast, the EPA plans to regulate BPA, the chemical once found in Nalgene bottles, by simply identifying it in a list of harmful chemicals.

In 1995, Marc B. Schenker, a UC Davis professor of medicine and chairman of the Department of Public Health Sciences, led a study that found that glymes were linked to miscarriages in semiconductor workers. The study examined 6,000 women exposed to glymes through their manufacturing work, and researchers found a pattern of increased miscarriages among them.

But factory workers aren’t the only ones who have to worry about glymes. The chemicals can also be found in lithium batteries, brake fluid, paints, prescription drugs, circuit boards, microchips, and many other products we come into contact with every day. Three glymes used in animal studies caused reproductive and developmental damage, and one showed potential for gene mutation. As if we needed more reproductive worries. In California, 276 reproductive toxins have been identified found in stuff we come into contact with every day by the Office of Environmental Health Hazard Assessment under Proposition 65.

“I’m glad to see attention to this,” Schenker told Environmental Health News. “Because the agents are no less toxic than they were 10 years ago.”